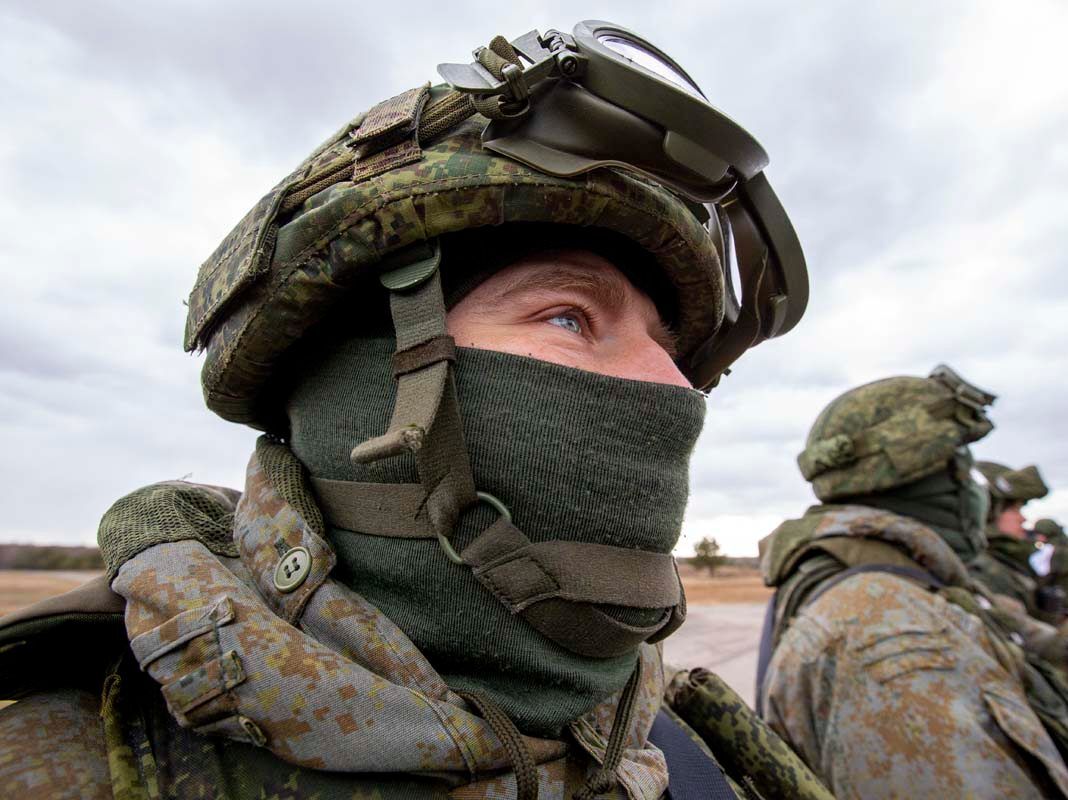 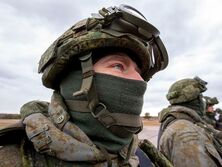 The Russian military detained five representatives of local government in the Chernihiv region. About this on March 21 on Facebook informed Commissioner of the Verkhovna Rada of Ukraine for Human Rights Lyudmila Denisova.

“In the village of Andreevka, Mikhailo-Kotsyubinsk community, the occupiers detained the headman of the village, Nikolai Budalovsky, and the local deputy and director of the school, Tatyana Bezlyudnaya. That day, the headman left the village for medicines for fellow villagers, and at that time a convoy of Russian equipment drove into the village,” Denisova wrote. .

According to her, the headman of the village of Gremyach of the Novgorod-Seversk community was also detained. The man, as local residents said, was taken to the Russian Federation on military equipment.

In addition, two representatives of local self-government were kidnapped in the village of Novaya Basan, Nezhinsky District, the Ombudswoman noted.

“By taking hostages, Russian militants grossly violate Articles 3 and 34 of the Geneva Convention for the Protection of Civilian Persons in Time of War, Article 9 of the International Covenant on Civil and Political Rights and Article 5 of the European Convention on Human Rights,” Denisova stressed.

She called on the international community to “increase sanctions and economic pressure on the terrorist state of the Russian Federation to stop the military invasion of Ukraine, which began on February 24, and return all the hostages.”

Russian troops in Ukraine have management problems, if there is a single commander, then he is incompetent - media

San Juan’s sports agenda this weekend A review of the most important activities in the province and abroad, with the participation of locals.

Scandal with the tender 9.7 million € for the axis Maliq-Strelcë

Omicron, the ISS report: “The variant of Sars Cov 2 now dominant in Italy. The Ba.2 version is already at 44%