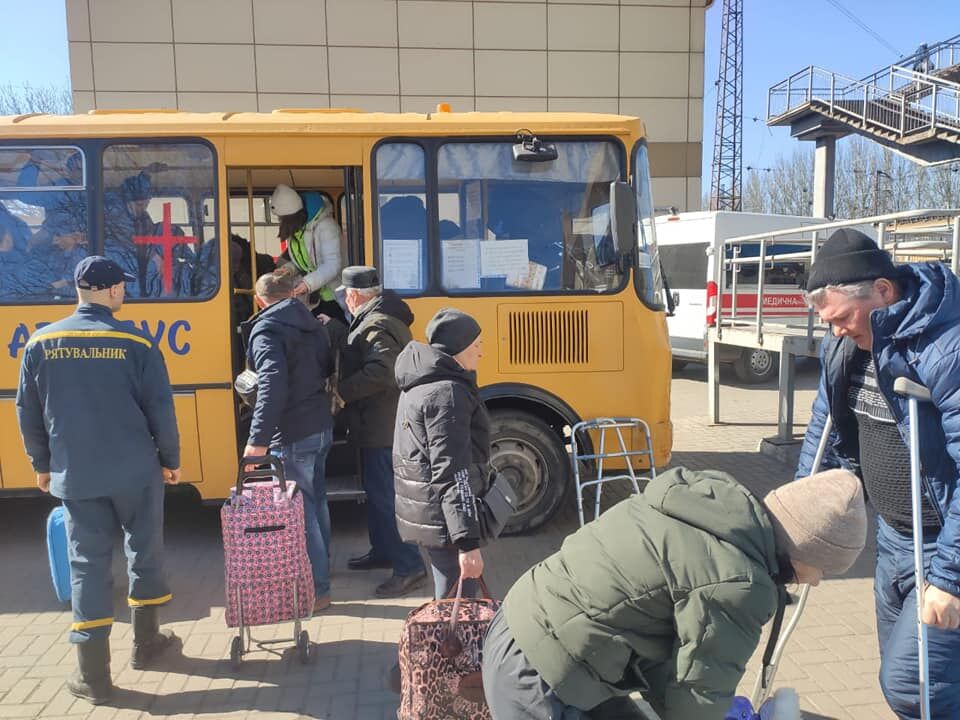 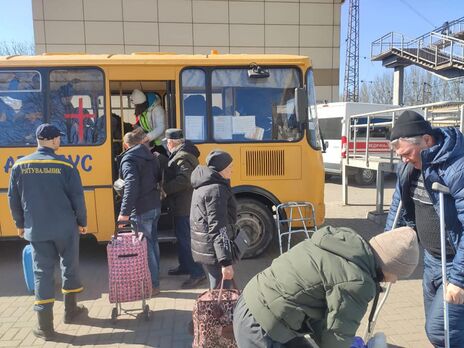 The evacuation buses that were taking children out of Mariupol on March 21 came under fire from Russian invaders. About it in Telegram wrote Head of the Zaporozhye Regional State Administration Oleksandr Starukh.

According to him, more than 20 buses are trying to pass through the “green corridors”.

“Today is a difficult day, because children are suffering again. Four children were taken to the hospital. Three children came under shelling in the former Gulyaipol district, now Pologovsky. , also a child in serious condition. These monsters continue to fight with children, “Starukh said.

He added that the occupiers will have to answer for every child.

Head of the Donetsk Regional Military Administration Pavel Kirilenko March 21 wrote on Facebookthat the evacuation of civilians continues in the region.

“Today, 134 people were taken to safety, including 33 children: 82 from Avdiivka (24 children) and 52 from Vuhledar (nine children). We are saving Ukrainians from the Russian invasion!” – said Kirilenko.

Mariana Brey exposed a detail in the midst of the controversy with Martín Salwe in El Hotel de los Famosos: “It’s heavy”