Novak Djokovic withdraws from the Montreal tournament, for not being vaccinated against COVID-19 #5Ago 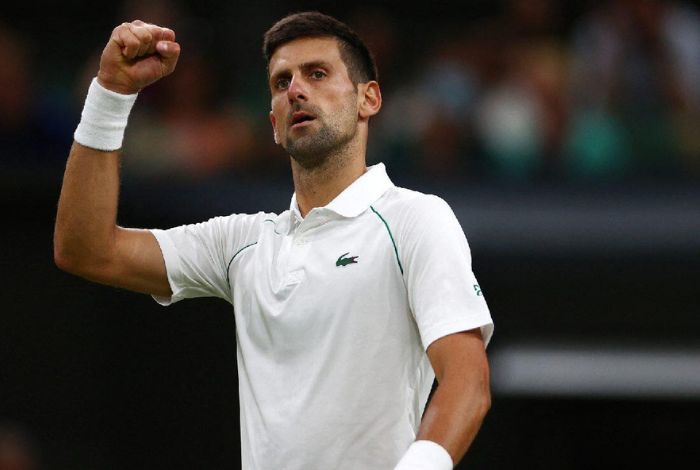 Novak Djokovic he withdrew Thursday from the upcoming hard court tournament in Montreal because he is not vaccinated against COVID-19 and therefore cannot enter Canada.

For the same reason, as things are now, will also not be able to compete in the US Open at the end of this month.

Djokovic, a 35-year-old Serb, has said he won’t take the shots, even if it means he can’t go to certain tournaments . He missed the Australian Open in January after being deported from that country and had to miss two events in the United States earlier this year.

He played at the French Open, where he lost in the quarterfinals to Rafael Nadal, and at Wimbledon, which Djokovic won last month for his 21st Grand Slam title, one behind the men’s record held by Nadal.

Unvaccinated foreign citizens cannot go to Canada or the US, so Djokovic withdrew from Montreal a day before the scheduled draw for the tournament and is expected to sit out the US Open, which begins in New York on August 29.

The last weekend, Djokovic posted on social media that he was hoping for a chance to play at the US Open and wrote: “I am preparing as if I am allowed to compete, while I wait to find out if there is any place.” for me to travel to the US Fingers crossed!”

Djokovic is a three-time US Open champion. His loss to Daniil Medvedev in last year’s final prevented Djokovic from becoming the first man since Rod Laver in 1969 to win a Grand Slam in a calendar year.

NBS: In the course of the control course, the following courses are not allowed:

From January 1, 2022, the price of alcohol will rise sharply