Not only in that of the murderers of Ravik Gurra, which is the other gang where Taulant Balla is suspected to be involved 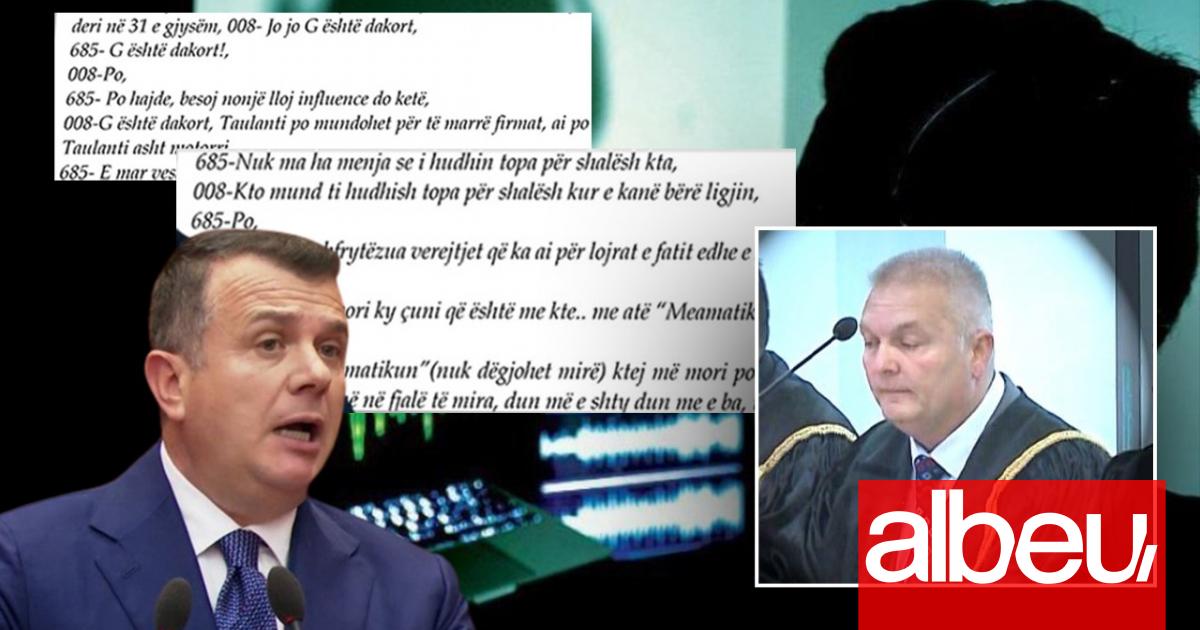 
A few days ago, the media published the testimony of Ardjan Çapja, who also mentioned the name of a high-ranking official named Taulant, as being involved in the murder of lawyer Ravik Gurra. After the testimony was made public, a flood of accusations poured in for Taulant Balla, where the opposition described him as “the orderer of murders”.

While the topic, whether Balla was the one not involved in this criminal event, is still hot, Syri.net has published interceptions that, according to them, show that Balla has connections with other gangs in the north of the country.

THE CONVERSATION published by SIRI:

685: Come on, I believe there will be some kind of influence.

685: I don’t think they throw balls for saddles.

008: You can throw these balls for saddles when the law has done it.

008: That they took advantage of his remarks about gambling and did what they wanted.

685: Just yesterday this guy who is with this… with that ‘Maematik’… took me

Why do we talk when we are asleep?

Infectious disease doctor Tritan Kalo: Here are the diseases that are killing more than Covid-19 this summer!

“The government may not give permission, but provide another area or buy back the alienated area.” The scientists conveyed their demands to the Prime Minister