News in Slovenia: a Hyundai special in the hands of a 20-year-old 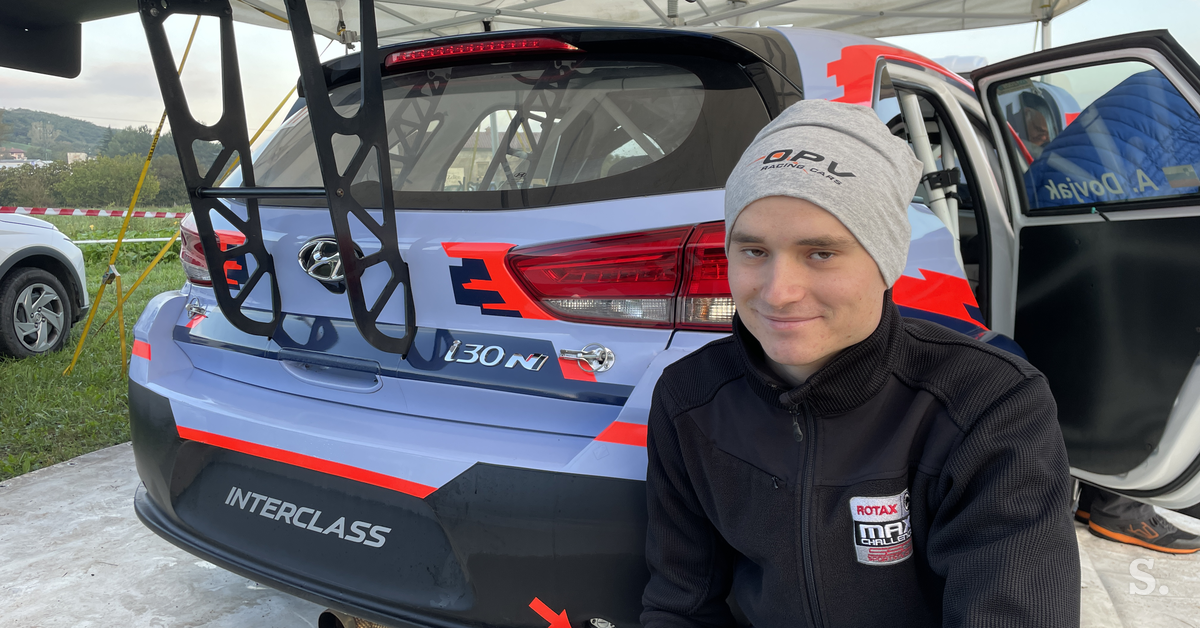 The new high-quality and factory-prepared racing car in Slovenian ownership is the Hyundai i30 TCR, which was shown for the first time by 20-year-old Anže Dovjak at Sunday’s mountain race in Podnanos.

In addition to rally cars, Hyundai already started developing a race car for racetracks in September 2016. A racing car with the designation TCR was created, which was built on the basis of the i30 model. Years ago, we already drove such a car around the race track in the Canary Islands driven by the Italian legendary racer Gabriele Tarquini.

On Sunday, we saw this car for the first time in the hands of a Slovenian driver. Anže Dovjak introduced himself with him at the mountain race in Podnanos. The barely 20-year-old driver is a great talent in motor sports in Slovenia. He was a kart driver for a long time, and then last year he tried his hand at the wheel of a racing car. This year he was a convincing national champion in the youth competition and in Class 5a. In Sunday’s race, despite his poor knowledge of the car, he was excellent and even in contention for overall victory. He finished the race in third place, only 0.3 seconds behind the national champion Bubnič.

“Since we deal with the sale and servicing of this brand, we wanted to get a Hyundai racing car. When my results were very good this year, we started thinking about a more powerful car,” said Dovjak in Podnanos.

Unlike a rally car, the i30 TCR has wheel-mounted gearshift paddles.
Photo: Gregor Pavšič


The decision to buy the car in Croatia, where the previous owner drove it in only one race, was made at the beginning of September after the mountain race for the European Championship in Ilirska Bistrica. The same car was driven there by the great Macedonian racer Igor Stefanovski, who used his rich experience from the European Championship to make excellent use of the racing car. In the race against Šembija, Stefanovski was faster than all the Slovenian competitors.

“This gave us motivation and it was easier for us to decide to buy,” admits Dovjak. In Podnanos, he took advantage of the new track, which is also fast and does not have many sharp corners. This suited the race car that was built for the racetrack at Hyundai. That is why Dovjak is still cautious in predicting his chances for the 2023 season.

“We would like to adapt the car for Class 3, where Stefanovski also drove. The goal will be the top of this class, and in the overall classification we will see on the fly how far I can reach,” predicts the native of Ljubljana.

It is powered by a two-liter engine with 350 “horses”.
Photo: Gregor Pavšič

"Abuse is deeply rooted in US women's soccer"