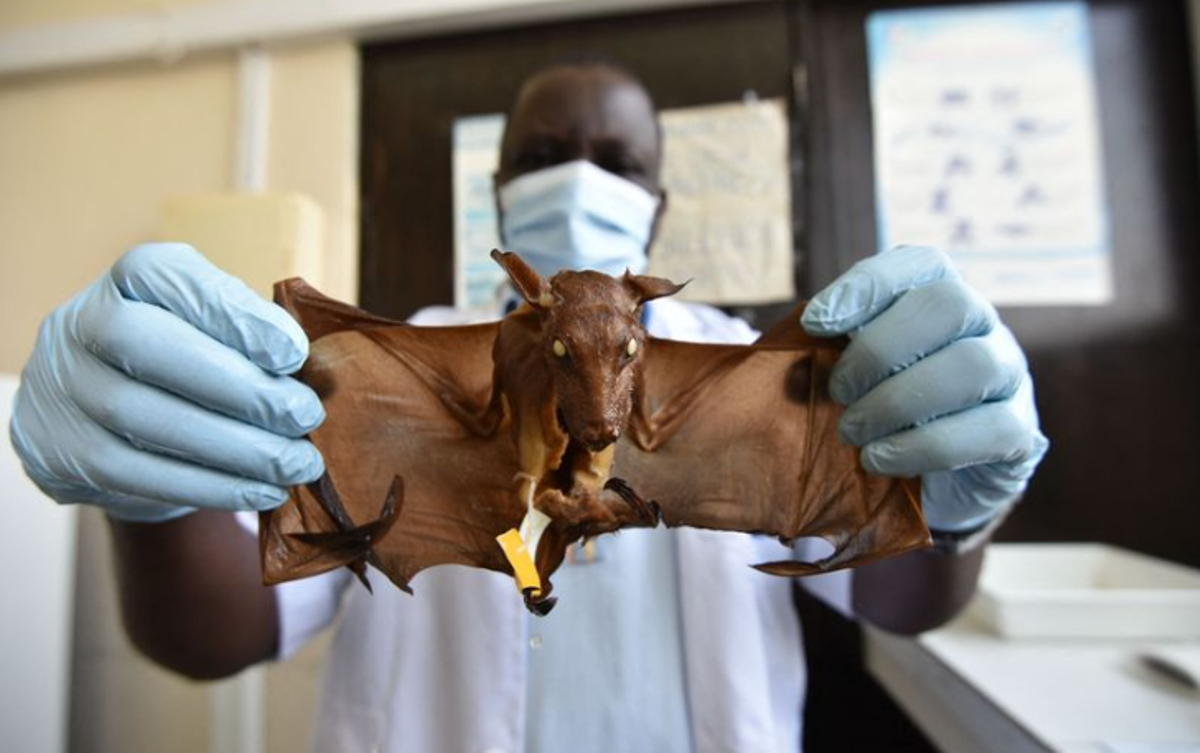 
Scientists in the US have claimed that a new Russian bat virus can evade the Covid vaccine and infect humans.

Russian horseshoe bats are thought to be the source of the virus, called Khosta-2, but referred to as sarbecovirus.

According to the journal PLoS Pathogens, the virus has shown “disturbing features”.

Researchers from the Paul G. Allen School of Global Health at Washington State University (WSU) first discovered that the virus can use yeast proteins to infect human cells in a similar way to Covid, according to Daily Star.

Corresponding author of the study and virologist at WSU, Michael Letko, said: “Our research further shows that sarbecoviruses circulating in wildlife outside of Asia – even in places like western Russia where the Khosta-2 virus was found – also pose a threat for global health and ongoing vaccine campaigns against SARS-CoV-2”.

He added that vaccines needed to be developed that would work to treat all types of sarbecoviruses.

Although hundreds of sarbecoviruses have been found in bats in Asia, most are considered incapable of being transferred to humans, Euroneës.net reports.

However, two species, Khosta-1 and Khosta-2, which were discovered near Sochi National Park in Russia, have now become of interest to scientists.

Letko said: “Genetically, these strange Russian viruses looked like some of the others that had been discovered elsewhere in the world, but because they didn’t look like SARS-CoV-2, no one thought they were really anything to get excited about.” a lot.

“But when we looked at them further, we were really surprised to find that they could infect human cells. This slightly changes our understanding of these viruses, where they come from, and which regions they affect.”

However, the authors report that the virus may lack some of the features needed to cause disease in humans.

"Turgut Ozal" reacts: 200 families are affected by the closure, the Ministry of Education should review the decision

The wonders of honey / Its effects on your skin

Covid, the president of Aifa Palù and the hypothesis of the virus escaped from a laboratory: “There is a sequence belonging to a human gene”

NASA is considering developing a space “shotgun”: this is why