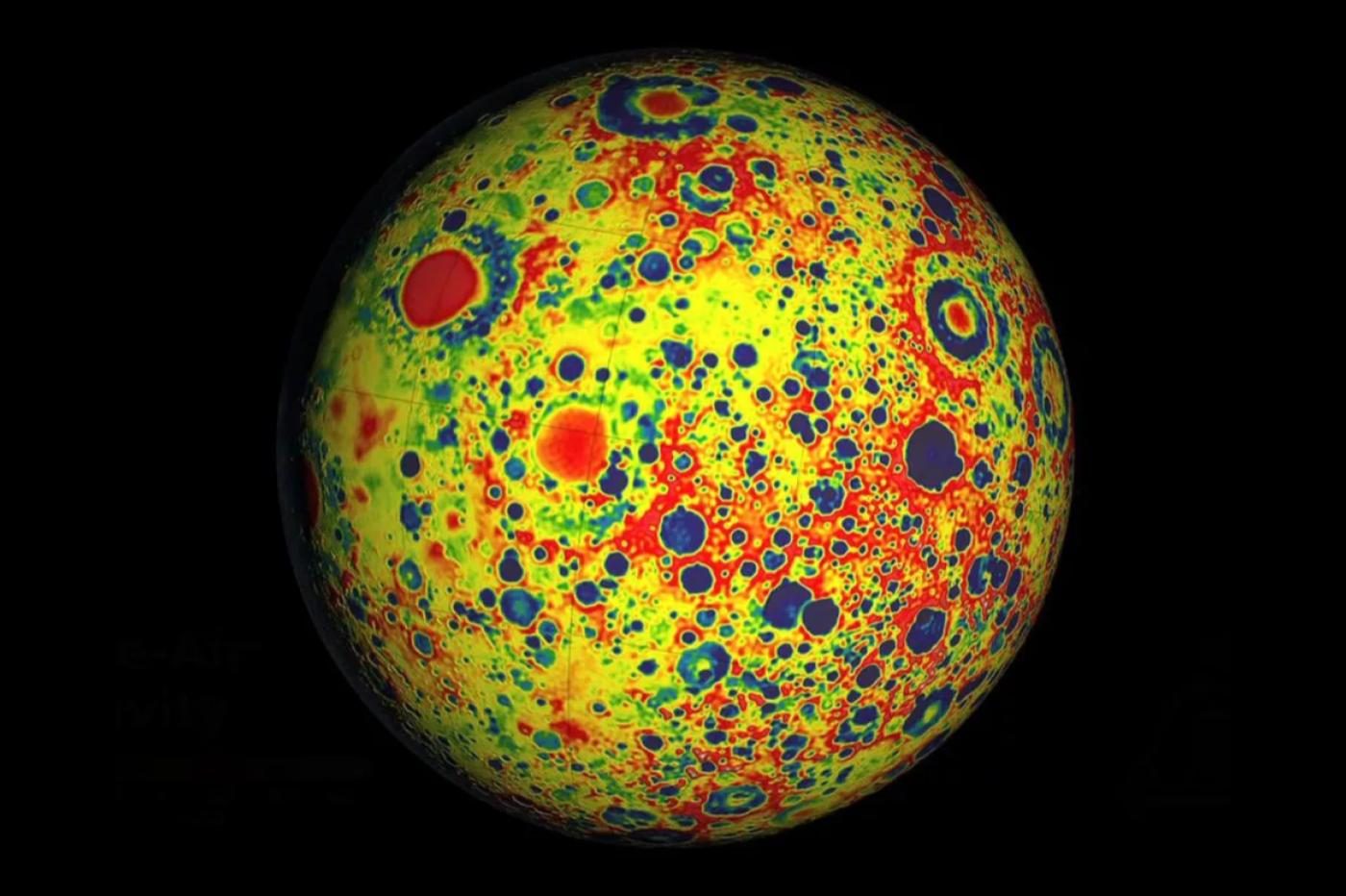 
“Any sufficiently advanced technology is indistinguishable from magic”, affirmed the illustrious science fiction author Arthur C. Clarke in an essay published in 1962. 60 years later, the quote is more topical than ever at a time when we regularly hear about artificial intelligence, nuclear fusion or quantum physics. The proof with the new quantum gravimeter developed by the University of Birmingham is proof of this, since it will soon make it possible to see through the surface of the planets with unparalleled precision.

All geologists in the world would dream of being able to peek below the surface of a planet from the surface, much like observing an organ during an MRI examination. Unfortunately, this is still utopian; to do so, they must compile data produced by a variety of different methods.

A very popular approach is, for example, to use seismic waves. Researchers routinely use large pistons, often mounted on a truck, to slam into the ground in a very precise manner; they can then study the behavior of the wave resulting from the impact.

Indeed, these waves travel at different speeds depending on the density of the medium; depending on the time that the return wave takes to reach different beacons, geologists can therefore determine the architecture of the subsoil with more or less precision.

Auscultate the bowels of the Earth

But this approach, like many others, has several conceptual limitations, particularly in terms of precision and logistics. And at this level, there is a technology that has a certain potential: the study of the gravitational field, called gravimetry.

The concept is not new; gravimetry is already used in a whole host of disciplines. They are already used in the context of cartography, fundamental geology… Once summarily summarized, the concept is quite simple: it involves measuring the minute variations in the gravitational field caused by the differences in mass between different objects.

Today, the most advanced gravimeters are capable of impressive performance in the laboratory; but in the field, when it comes to carrying out a gravimetric analysis on a planetary scale, they again suffer from problems of resolution.

The quantum world to the rescue

Indeed, it is an extremely sensitive technique; the result can therefore easily be altered by a whole bunch of very weak interference signals. A small change in temperature or magnetic field can significantly change the final result. In terms of spatial resolution, these machines therefore begin to squint as soon as they are interested in objects of the order of one meter.

To move up a gear, the English researchers have opted for a radically different approach, based on quantum physics which reigns supreme in the world of the infinitely small, at the particle scale. Very briefly, this type of gravimeter exploits the quantum properties of matter, and in particular the notion of superposition.

“Superposition is the idea that quantum particles can exist in two states, or travel along two different trajectories simultaneously”, Explain Kai Bongs, one of the study’s authors. “The difference between these two trajectories creates, in essence, a quantum interference which ends when we gather [ces trajectoires]”. This allows them to determine the source of this interference, which amounts to determine the intensity of gravitational forces in the presence. It is a very powerful approach which allows to obtain results of an extreme precision.

A great tool on Earth and in space

The English team is not the first to take an interest in quantum gravimeters, far from it; it is an approach whose viability has already been proven in the laboratory for years. What makes this work so interesting is that it was the first to produce a machine that was functional, precise and above all compatible with use in real conditions.

“Our instrument was the very first to detect an underground target in the context of civil engineering work, outside of a laboratory”, explains Bongs. “This is truly a breakthrough in the practical applications of quantum technology”, he enthuses.

And we understand his enthusiasm. A system of this kind could revolutionize our relationship with the underground. It will allow engineers, geologists and prospectors to explore the underground with unequaled precision, and without any logistical constraints. A real window on the bowels of the Earth.

And the mad potential of this craft doesn’t stop at Earth. The European Space Agency (ESA) itself has already expressed interest. It hopes to be able to integrate sensors of this kind into its next generation of satellites in order to study the Earth and other planets. This will likely make it possible to make incredible progress in diverse and varied disciplines such as biology, geology, climatology…

From now on, the team will work on refining its sensor. In particular, it will be necessary to calibrate it to perfection, ensure its reliability and improve its portability. Once these obstacles have been overcomehere 5 to 10 years”, the researchers estimate that this already exceptional sensor could become even 100 times more precise than currently. The Earth will soon no longer have the right to any privacy!

The researchers’ publication is available here.

What is Online Fraud Monitoring?

From Huracán’s goal to Barracas Central’s victory: Was the VAR good when it took Marcos Díaz’s hand?

Epidemic rebound in France, surge in cases in the United Kingdom… update on the coronavirus

Velásquez: Primary elections must be before January 2023 #23Jun

Incentive and participation will appear in the bill on purchasing power

“There is no phenomenon there.” An employee in the Terodefense of Topol commented on the actions of Russian invaders in Chernobaevka

‘The anger of the brethren, though far away, is in the mind; Just listen to the concerns of Sri Lankans’