Nevzorov about Sobchak: She had a media role to pretend that “premiere” and pubic hair plucking remain the most important events in Russia 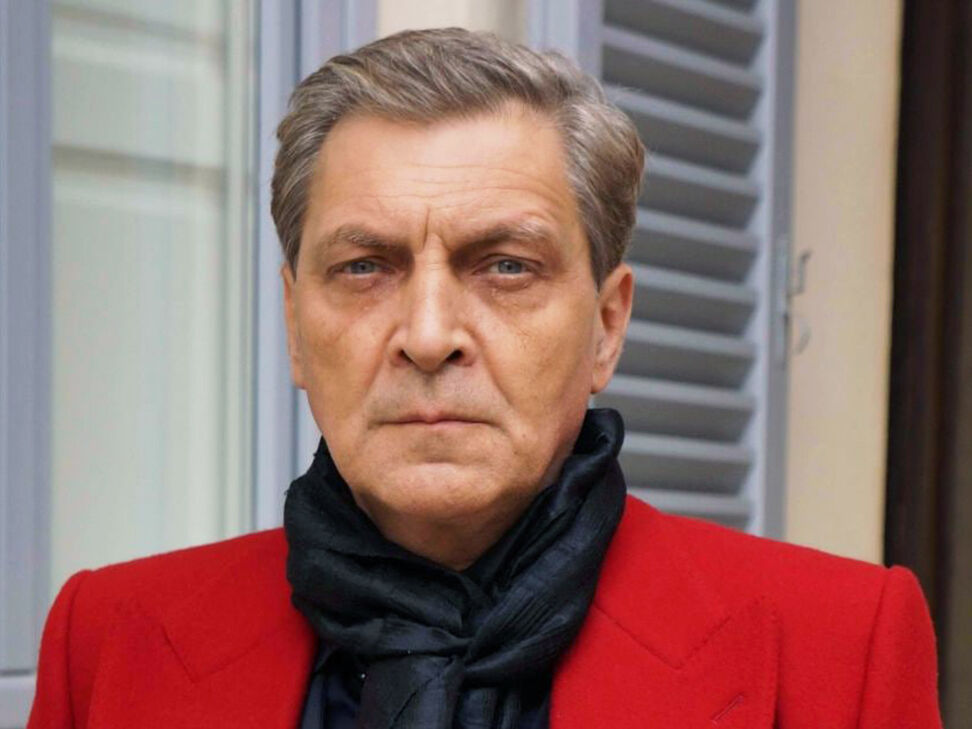 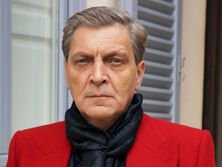 Russian publicist Alexander Nevzorov on October 3 on his Instagram page commented accusation in the Russian Federation of TV presenter Ksenia Sobchak of spreading fakes about the authorities.

“The girl was sure that she had come to an agreement with the regime. She had an important media role: to pretend that “nothing like that” was happening, that “premiers” and seasonal pubic hair plucking remained the most important events in Russia. She was afraid to call the war “war” and even For eight months she diligently served Russian fascism by hushing up its crimes in Ukraine, and when ordered, she obediently called Ukrainians “Nazis”. But they came for her too. Fascism bites off even bowed heads,” he wrote.

Nevzorov shared a screenshot of the news that in the Russian Federation, the police sent materials to the Investigative Committee to initiate a criminal case against Sobchak on charges of “spreading fakes about the Russian government.”

This is due to the broadcast with director Vitaly Mansky, hosted by Sobchak. This is reported TASS.

Starting next year, a new manifestation in honor of wine will be held in Iriga

The Devil, with all the obligation

What impact does the Russian-Ukrainian war have on the Armenian economy?

WHO: Work is underway to find a new name for the monkey line

Briasco and Figal join: Boca once again presented the squad list for the match against Gimnasia