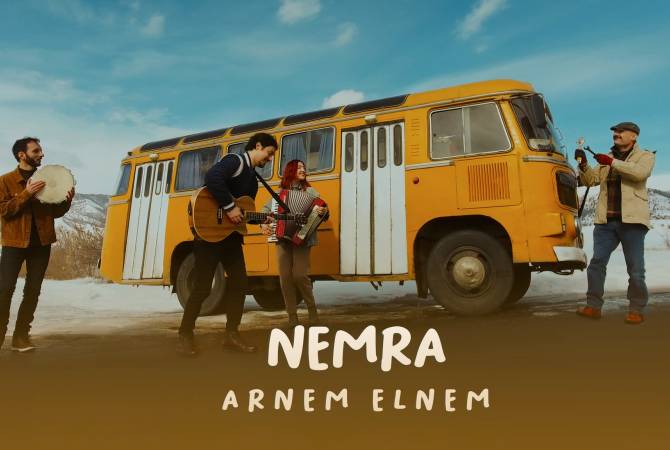 “Armenpress” –According to the report, the video based on the song is already on the Internet.

“Nemra” was formed in 2012 in Yerevan. The band performs English rock songs in the alternative rock genre with their own interpretations of Armenian folk songs. The members of the group are vocalist, guitarist Van Yeghiazaryan, bass guitarist Vaspur Yeghiazaryan, pianist Marianna Karakeyan, drums are played by Marek Zaborski. The band has 2 albums: “Mubla” and “Hmm” with more than 40 original songs. The name “Nemra” was chosen to emphasize the Armenian origin of the group (Armen – inverted). The group has participated in a number of rock festivals, charity concerts, given solo concerts.

Aaj Ka Panchang 19 May 2022: Get blessings of Ganesh ji on Sankashti Chaturthi, this is today’s date, constellation and Rahukal

They were at the right time and place, the Albanian nurse and her partner save the life of a woman during the Tirana-Bergamo flight

La Vinotinto with changes for its confrontation against Argentina

Those cancer patients who, from Ischia, have to reach Naples for treatment: “We can’t take it anymore”

Inter-Roma, social controversy for the appointment of Sozza: “He lives in Brianza and is an Inter player”