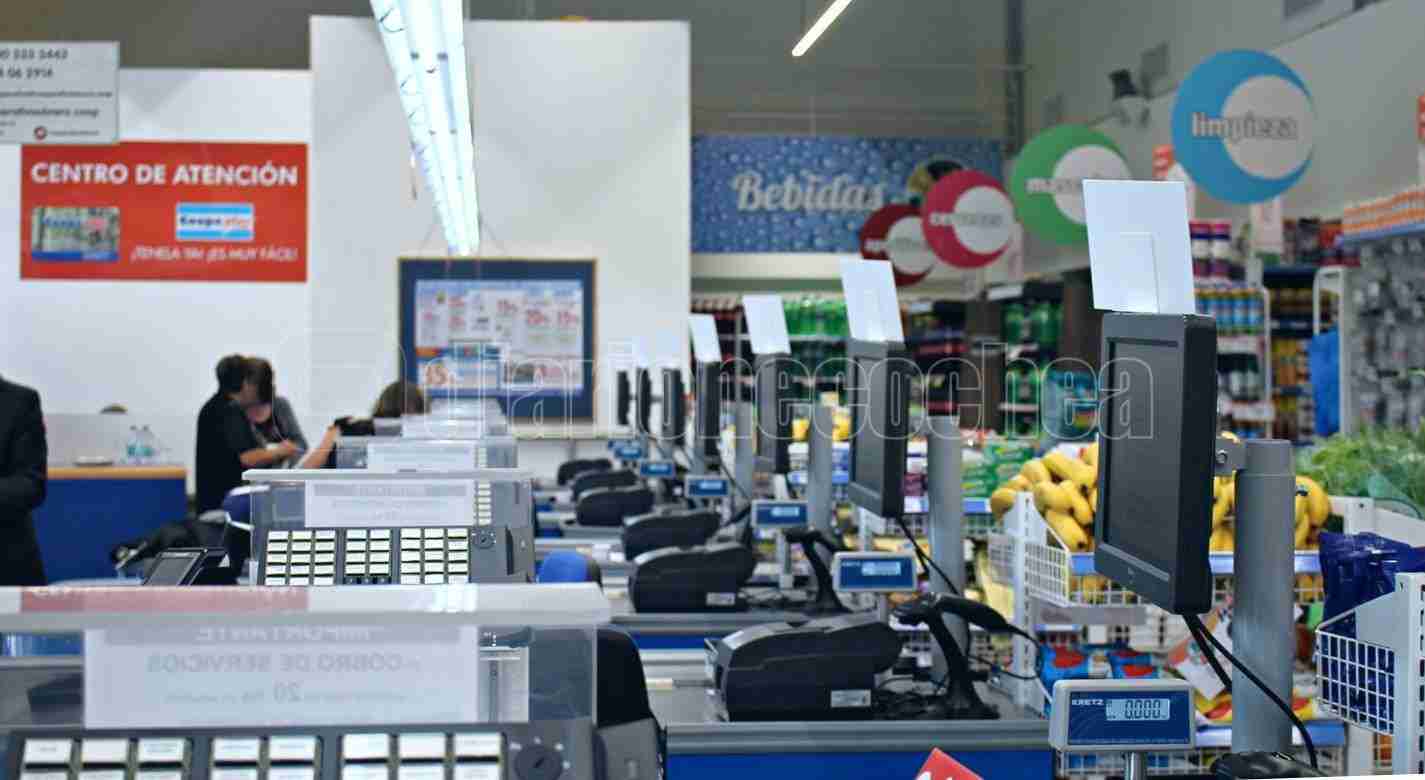 The Buenos Aires Ombudsman affirmed that during the second week of monitoring the number of businesses that effectively complied with the maximum prices set by the national government grew, verifying that 75.9% of these businesses offer products within the values agreed, and that 32.9% have these items in stock.

The data collected by the organization led by Guido Lorenzino correspond to the week of October 25 to November 1, when a sample of the 1,432 products of the program was analyzed in 579 stores, including hypermarkets and supermarkets in 50 locations in Buenos Aires.

See also: The BCRA bought more than US$400 million in the market since the beginning of February

Among the main items in this group are powdered juice, butter, ravioli, empanadas and cereal bars, among others.

The articles that appeared the most within this item were powdered juice, noodles, fine salt, sponge cake powder and ultra-skimmed milk.


“Compared to last week, compliance with the price agreement rose 5%, while the stock was practically the same as that registered in the previous monitoring. We must continue working so that the measure can reach more and more people and thus favor the economy of the people of Buenos Aires”, Lorenzino assured.

See also: Municipalities are trained in dealing with community conflicts

The report also showed that in 43 of the 579 businesses visited, personnel from these establishments did not allow the entry of workers from the Ombudsman.

In addition, 3,262 assessments were carried out through the organization’s different contact channels and 43 complaints were filed.

The monitoring, which is carried out through the work of the Ombudsman’s delegations, was carried out in La Plata, the Conurbano and districts in the interior of the province.

Medicine Award December 16, 2021, 02:23 a.m. Research on the effects of the pandemic on risks during pregnancy wins the Medicine Award

I MADE A MISTAKE Angelo opened his soul and talked about Dalila, Matora, but also Djedovic

Serzh Sargsyan delivered a speech on “The negotiation process for the peaceful settlement of the Artsakh conflict.”

Is the central government revolutionizing the ecommerce sector to break the monopoly of Flipkart and Amazon?

Did the march of the field serve?: the Minister of Agriculture did not see “issues raised against his portfolio”