Nazionale, Mancini: “Owls will always be there but it’s not a problem” 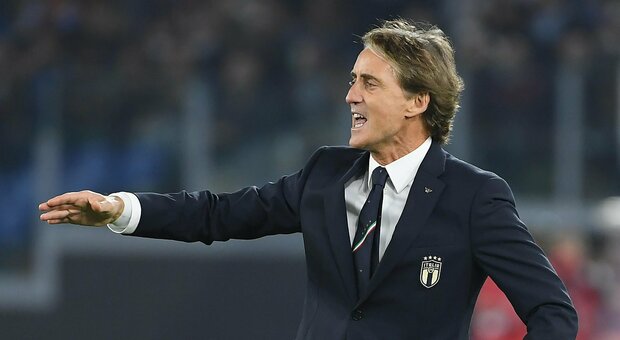 Roberto Mancini starts the week with the Azzurri squad. Italy in search of qualification for the World Cup with the play-offs. The coach spoke at the press conference making a joke about who hopes the exclusion of the national team from the competition scheduled in Qatar: «Did president Gravina talk about owls and owls? Those have always been there and will always be there, but I don’t see it as a big problem, we are focused only on the match on March 24th ».

Thus the “Mancio” in view of the play-offs for the World Cup on the outcome of which not only the future of this national team but also of the entire Italian football movement depends. in the end for this match that could bring us closer to the World Cup – remarked the blue coach – It has always been very exciting to play in that city ». From the Federation they announced that from today the remaining 15% of the tickets for Thursday’s match against North Macedonia will also be on sale.

Residents of Severodonetsk, who are hiding at the Azot plant, refused to evacuate – the head of the regional administration

Without a start date, they announced which sections of the key avenues of the Capital will be repaved

“Don’t touch the wrinkles”: the Pope’s words against aesthetic retouching