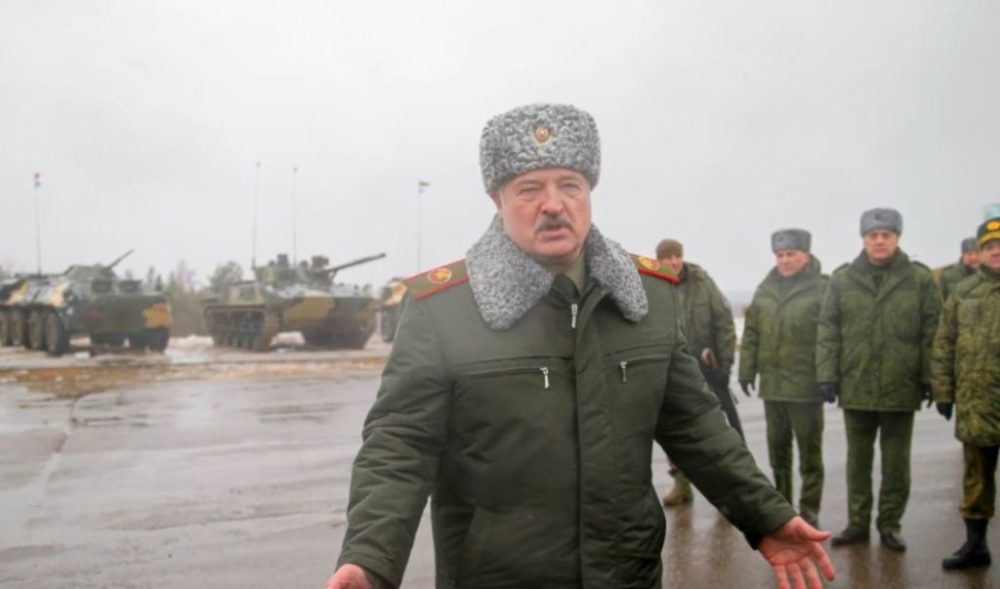 “Without a free and independent Ukraine, there will be no free Belarus.”

Recall that the day before NATO announced that Lukashenko, is planning the invasion of Ukraine in the coming days.

He also stressed that Belarus is preparing to potentially allow Russia to deploy nuclear weapons on Belarusian soil.
Speaking on condition of anonymity, he said the alliance is concerned that Belarusian troops could join the war in Ukraine, writes The Guardian.

“The Belarusian government is preparing the environment to justify a Belarusian offensive against Ukraine and the imminent deployment of Russian nuclear weapons in Belarus,” he said.

Government: Here is how we will guard against speculators; Ministry of Agriculture: We are solving the problem of shortage of wheat in the market

astrazeneca vaccine April 06, 2021, 08:25 a.m. EMA expert assures that there is a link between isolated cases of thrombosis and the AstraZeneca vaccine

HIT PHOTOS OF DALILA AND THE EMPEROR! You won’t believe how they looked like children, no one would recognize them now! (PHOTO)

Football is a victim of politics