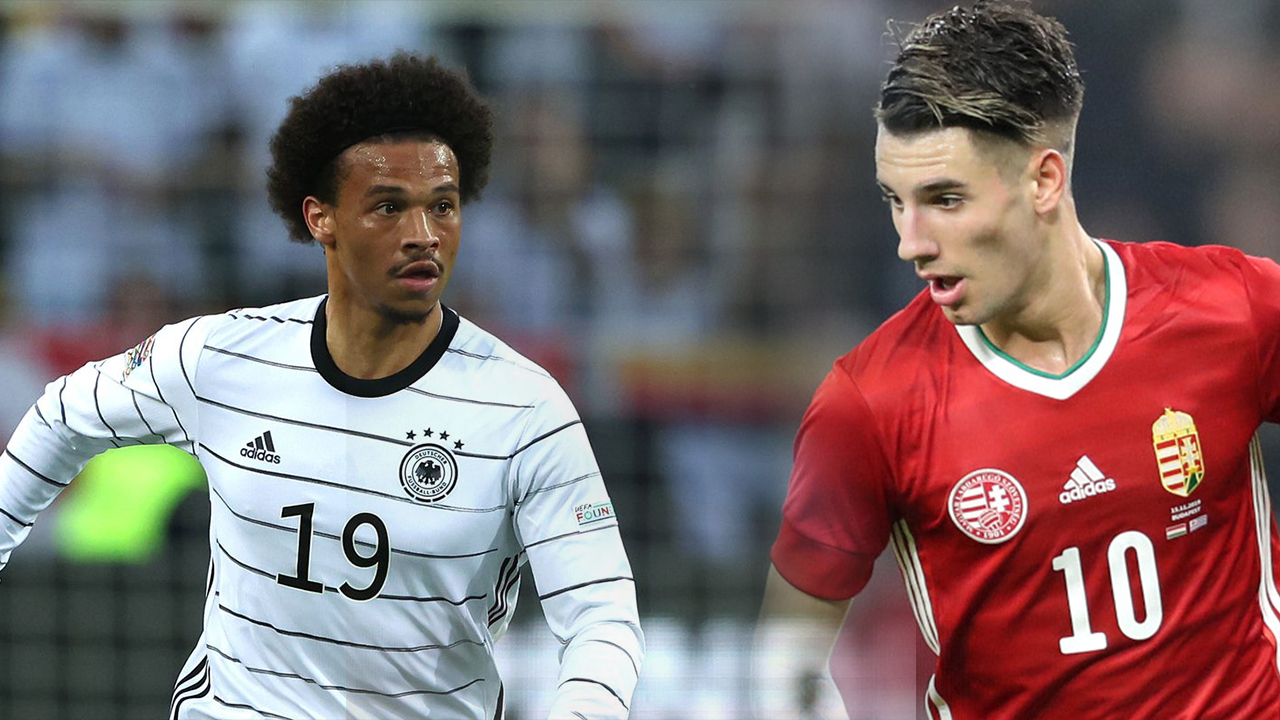 
The Red Bull Arena in Leipzig hosts a top-of-the-table clash in UEFA Nations League Group A3, with Germany looking to extend a 13-game unbeaten run (9 wins, 4 draws). Victory would put them in pole position to secure qualification for the Nations League semi-finals for the first time, although an away trip to England’s old foes awaits after this clash.

Hansi Flick’s men will be confident of securing a good result, with the four-time world champions having never lost a home game at UNL since its inception.

Hungary, on the other hand, is not a team to be underestimated, as it has often shown that it is a dangerous team. h.ll/albeu.com

Copa Libertadores: day, time and television of the first legs of the semifinals

318 quotas open for specializations in Medicine: We are meeting the needs in the country

The importance of choosing the right pillow to sleep well