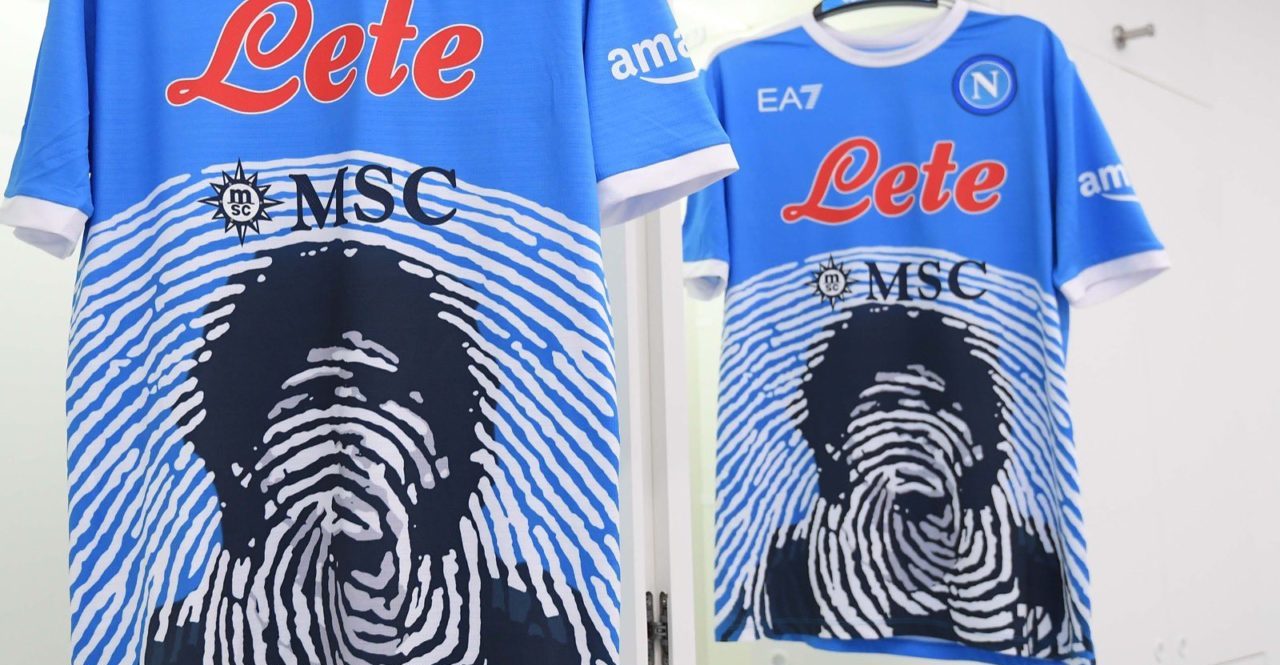 
Napoli will no longer be able to use the image of Diego Armando Maradona on their jerseys after a court decision in favor of the Argentine legend’s children.

Maradona’s five children took the Italian club to court after a legal dispute with Stefano Ceci, the legend’s former manager.

The team have been wearing shirts bearing a ‘fingerprint and face’ image of Maradona following the legend’s death, as the club acquired the rights from Ceci months before the Argentinian died in November 2020, or so Italian media reports .

Maradona’s family took legal action to block the distribution and use of the image in any form, including on jerseys, and also requested the seizure of the proceeds in the amount of 450,000 euros. 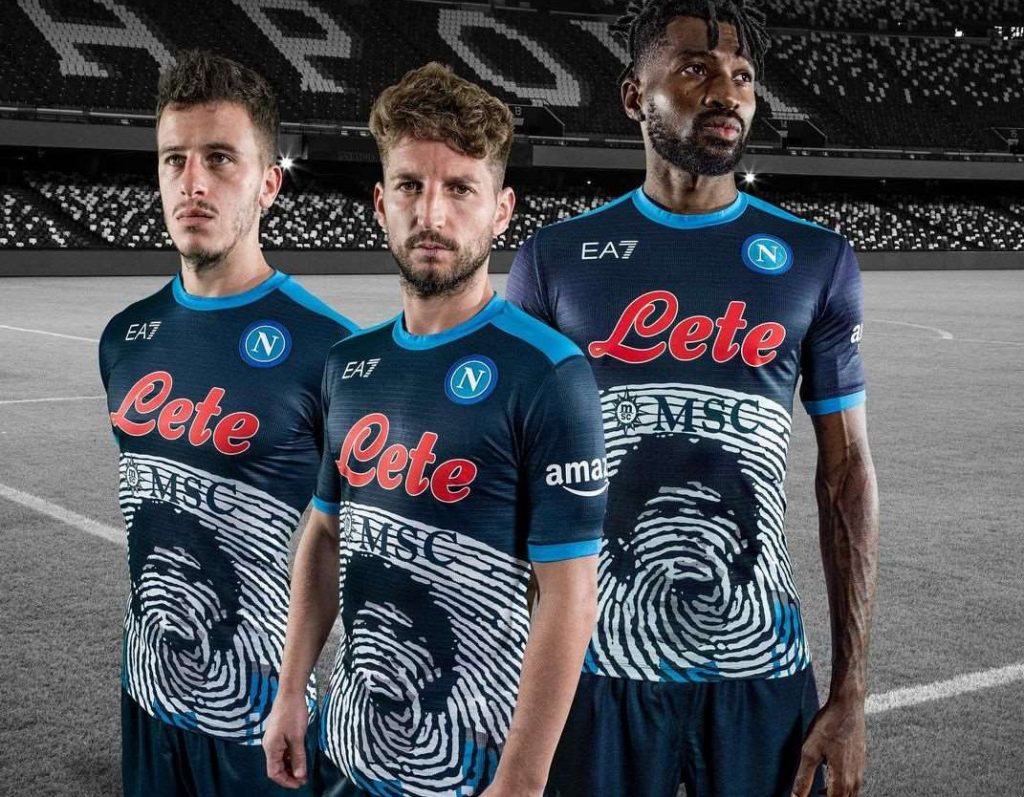 Naples Court judge Paolo Andrea Vassallo said Ceci’s €23,000 contract with Napoli was “harmful to the legacy” of Maradona’s children in relation to the use of their father’s image, “a planetary symbol of football, known everywhere. The economic value of the use of the image appears to be of considerable importance, almost inestimable.”

The sale of 6,000 Napoli shirts bearing Maradona’s image brought in €900,000 in gross revenue, with Ceci receiving 50% of the proceeds after signing a deal with the World Cup winner in August 2020. Ceci was slapped with a ban and 150,000 euros were seized.

They refuse to fight in Ukraine / Russians flock to Serbia, up to 9 thousand euros tickets from Moscow to Belgrade

THE SHOCK CONFESSION OF IVAN MARINKOVIĆ Everyone was waiting for this, never more brutal, he spit the truth in everyone’s face

Payment of the so-called “quarter” tax: Inspections will begin from February 2, 2022