Nadal falls in the final, Djokovic regains the lead without playing 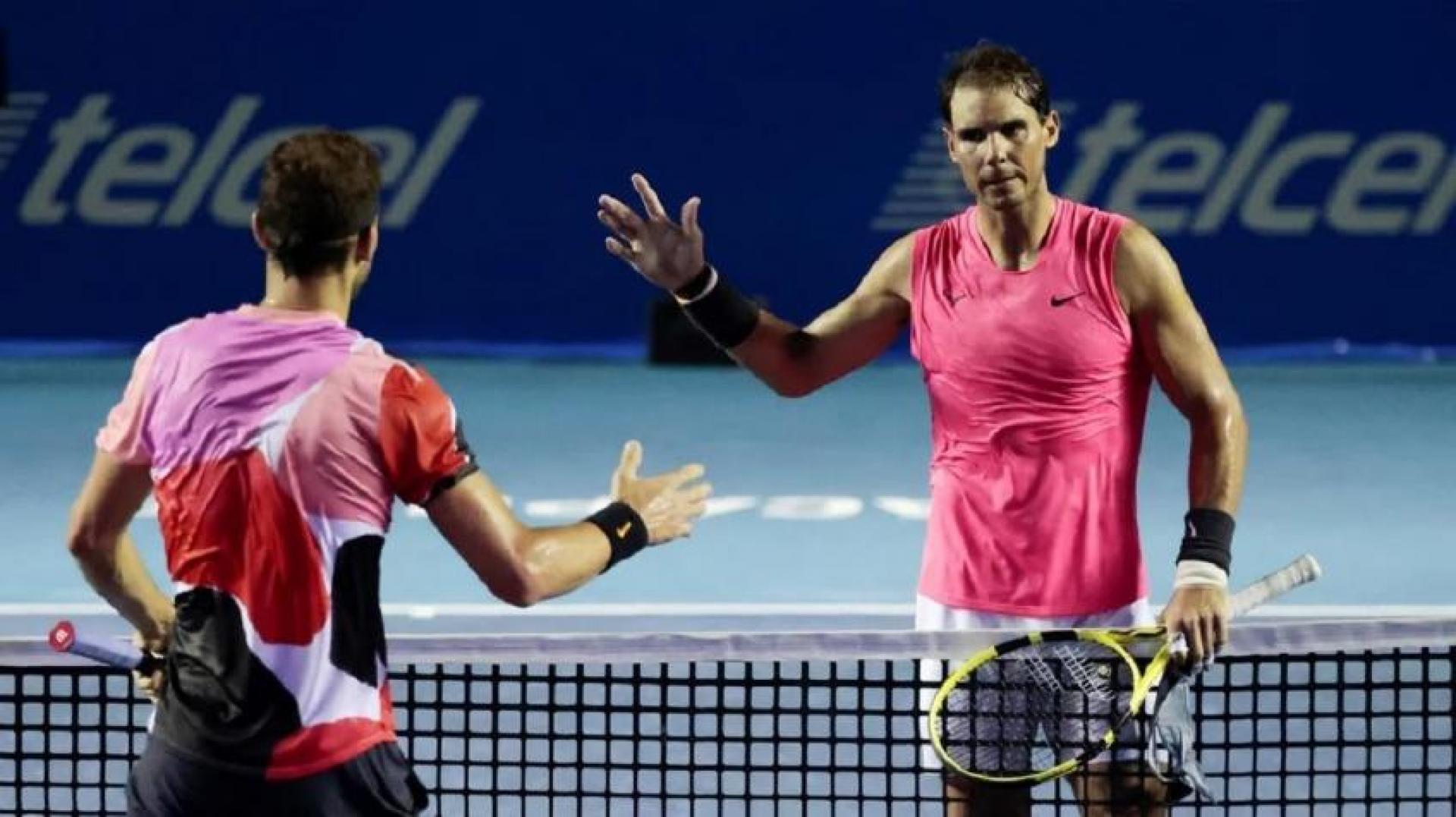 
24-year-old American tennis player Taylor Fritz is the winner of the Masters tournament of Indian Wells, after the 2-0 (6-3, 7-6) victory in the final against the Spaniard Rafael Nadal. This is the first time in his career that Fritz has won a Masters tournament and as of today he has climbed to eighth place in the world rankings.

He took advantage of a chest problem Nadal had, which suffered its first loss this year, stopping after 20 consecutive years. The Spaniard was very close to winning the fourth tournament of the season, but surrendered to the final.

Anyway, for Nadal comes another consolation, as of today he will be number 3 in the world. For his part, Taylor Fritz had never believed he would achieve such a triumph, bursting into tears. For the first time in 21 years this tournament is won by an American tennis player.

Serbian tennis player Novak Djokovic has regained the top of the men’s world rankings after the matches played last week. Although not playing, Djokovic took advantage of the disappointment of Russian Daniil Medvedev in the Indian Wells tournament, overtaking him in the standings and already leading by 20 points more than Russia.

Electric scooter: the best models of the moment