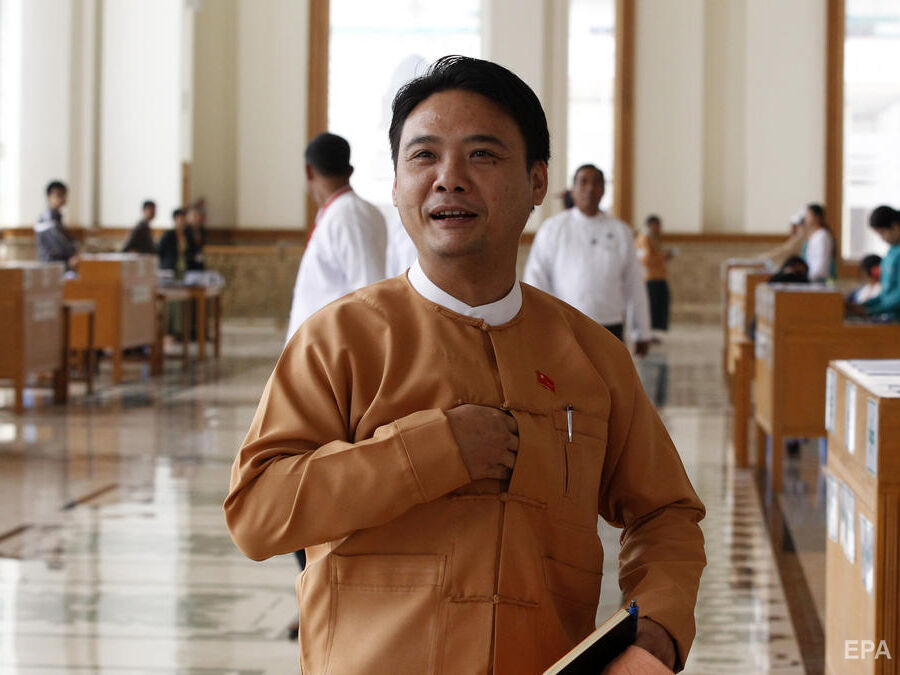 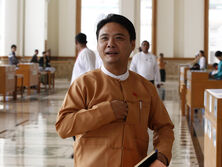 Myanmar executes four political prisoners who oppose military takeover Myanmar Now. These are the first executions in the country since the 1980s.

Among those executed are 52-year-old writer Ko Jimmy (real name Jo Min Yu) and 41-year-old hip-hoper Fio Zeya Tou. The two were sentenced to death in January on charges of plotting to attack secure facilities. They have also been accused of leading and planning guerrilla attacks against the militaries who seized power last year.

Ko Jimmy was a veteran of the Generation 88 student group, a pro-democracy movement that opposed the military junta during the 1988 student uprisings. Fio Zeya Tou is not only a former rapper, but also a former MP from the National League for Democracy.

The other two men executed were Hla Myo Aung and Aung Tura Zo, who were sentenced to death for killing military informers.

Myanmar Now writes that the families of the prisoners were invited to Yangon’s Yangon Insein prison the day before the execution and were allowed to communicate with relatives from the building on the prison territory via Zoom, but not in person.

After the execution, according to sources, the bodies of the men were cremated. Relatives who wanted to take the bodies were told in prison that they were not obliged to give them back.

According to Myanmar Now, these are the first executions in the country since the 1988 uprisings.

Head of the Veterans Fund: If the security and defense forces of Ukraine number about 1 million people, then potentially all of them are veterans

The mandatory use of a chinstrap in closed places ends

The Pan-American put first: this Thursday they go out on the road

How close is World War III?