MWC2022: Huawei shows its new PCs and tablets for the “SuperDevice” ecosystem in the office 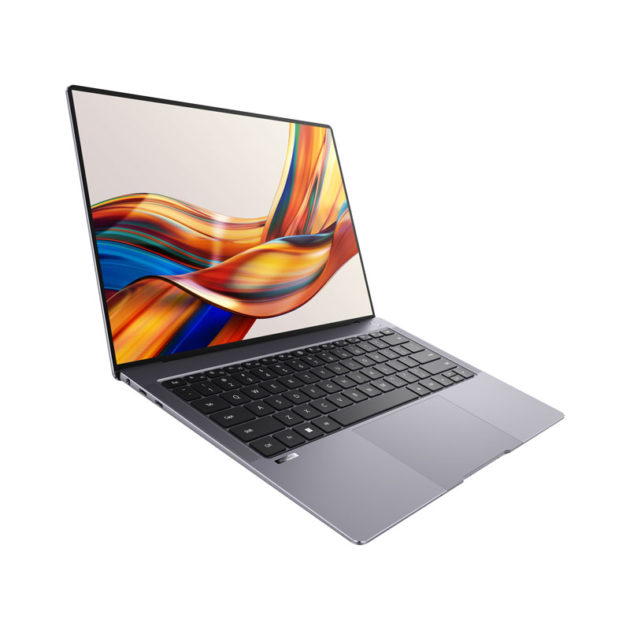 
For some years now Huawei aims to create an increasingly integrated collaborative experience among its own devicea process that culminated in 2021 with the launch of the experience SuperDevice which allows you to connect smartphones, PCs and tablets from the Chinese manufacturer and use them as if they were a single device, starting from the “simple” transfer of files from one device to another via drag & drop, to get to more advanced features such as sharing screens, theuse a tablet’s touchscreen as if it were a graphics tablet connected to a PC or the use of apps running on a smartphone from the PC screen, using the keyboard and mouse connected to it.

To the Mobile World Congress 2022 the Chinese manufacturer has announced new devices, compatible with SuperDevice, designed for the “SmartOffice” that expand its range of PCs, tablets and 2-in-1s, let’s see them in detail:

Huawei renews the MateBook X Pro, the flagship product of its notebook range, presenting for 2022 a device with a ultra slim design (minimum thickness 5.4mm, maximum about 15.5mm) and a total weight of 1.38Kg. One of the strengths of the new MateBook X Pro should be the 14.2 “display with 3K resolution, ccertified by TÜV Rheinland for color accuracy in the professional field, which occupies over 92% of the surface in the upper panel thanks to frames reduced to a minimum; despite the limited space available, there is still an HD webcam above the screen. Inside there are 11th generation Intel Core i5 or i7 CPUs, up to 16GB of RAM and up to 1TB of memory on NVMe SSDs. 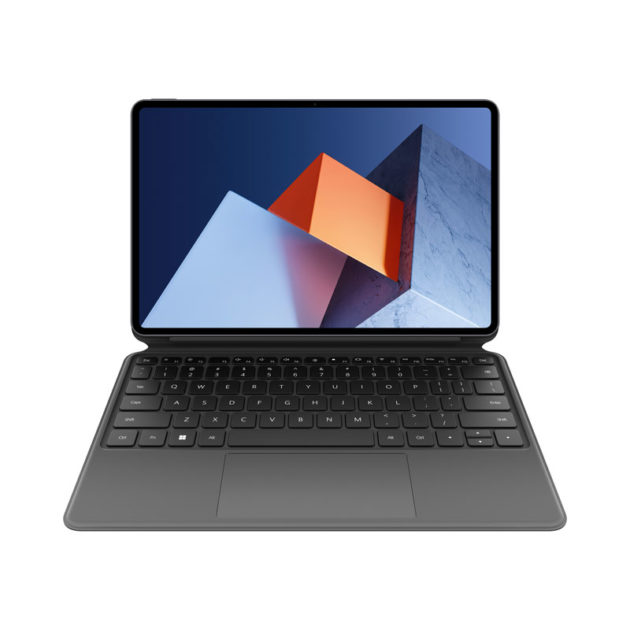 The MateBook E on the other hand is a 2-in-1 notebook-tabletsimilar in form factor to Microsoft’s Surface, featuring a 12.6 ″ OLED touch display offering 100% coverage of the DCI-P3 color spacea removable magnetic keyboard and a weight just over 700g. Inside there are 11th generation Intel Core i5 or i7 CPUs, up to 16GB of RAM and 512GB of SSD storage. The MateBook E can also be used with Huawei’s second generation M-Pencil touch stylus. 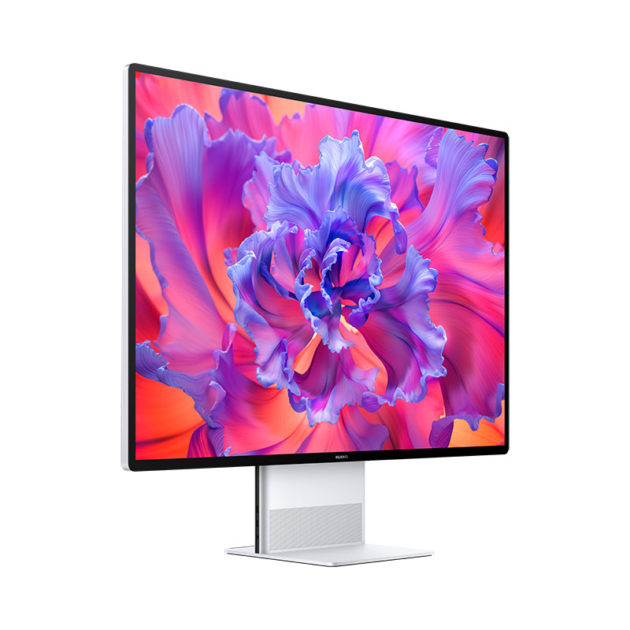 In Barcelona, ​​the Chinese manufacturer also showed the MateStation X, a All-in-One (the first for Huawei) designed for both home and office use, which comes with a 28.2 ″ touch display with 4K + resolution adjustable in both height and inclination and a minimalist design with no visible doors. Huawei’s PC will host CPU inside AMD Ryzen 5000 of the H series (the variant made for high-performance notebooks), up to 16GB of RAM and 1TB of memory on NVMe SSD. 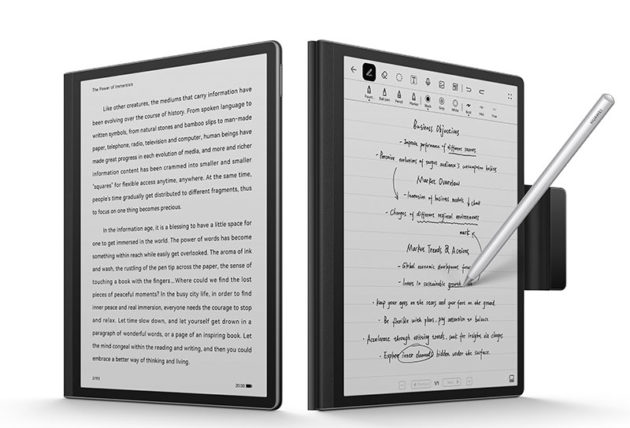 The MatePad Paper is a particular one tablet with 10.3-inch E-Ink displaywith on board HarmonyOS, which in Huawei’s words should offer a paper-like touch experience; thanks to the compatibility with the M-Pencil, the new Huawei tablet can be used both for taking freehand notes (being able to show an area dedicated to your notes in the split screen) and with the conversion functionality of handwritten characters, which allows you to transform your notes into real digital texts. It can also be used as a real one ebook reader and, as part of the SuperDevice experience, the MatePad Paper can be used to read texts and documents from a compatible PC or smartphone, making the view more limited due to the type of display.

The new generation of MatePad, Huawei’s “standard” tablet, will come with a 10.4 ″ 2K display and will offer nib support M-Pencil second generation. The tablet will use HarmonyOS, integrating the multitasking and multiwindow support (thus being able to have multiple apps on the screen at the same time), while connected to a PC of the Chinese company it can also be used as an external display / graphics tablet.

The latest of the products presented by Huawei during the pre-mwc event is PixLab X1, a laser multifunction printer (the first for the Chinese company) designed for the office, which offers the possibility to print directly from the Chinese company’s smartphone and tablet thanks to the Pop-up Pairing functions, Tap to Print and Remote Printing.

Fourth wave, the Christmas holidays between hangout anxiety and guilt. The psychologist: "There is greater uncertainty, the worse for our mind". That's why this year is even more difficult