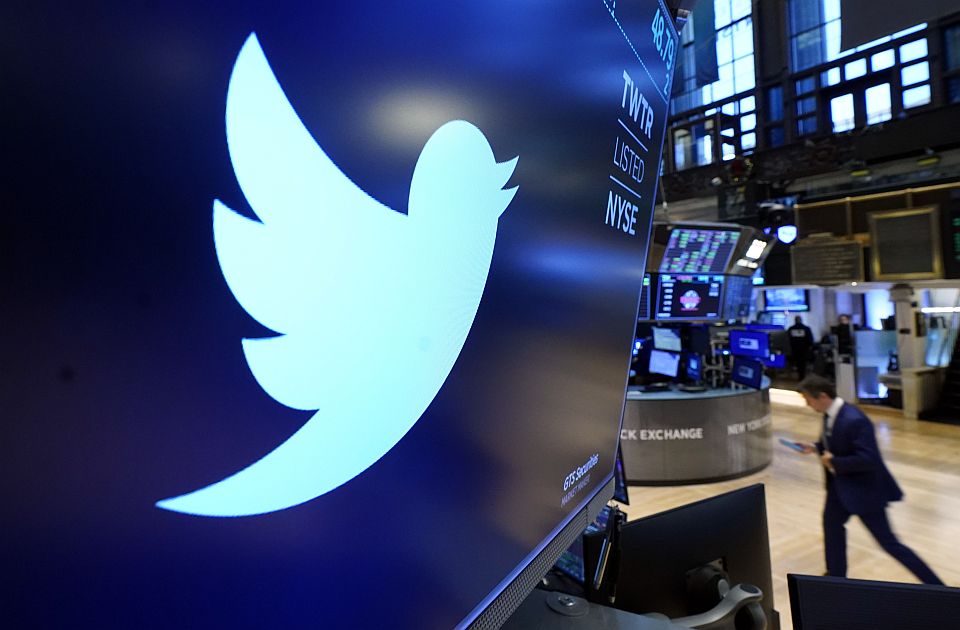 In doing so, he reversed the reassuring statements he made when he took control.

Asked Wednesday in a poll on its account whether Twitter should offer “general amnesty to suspended accounts provided they have not violated the law or sent spam in an outrageous manner,” 72.4 percent of about 3.16 million people said “yes”.

“The people have spoken, the amnesty begins next week” Musk wrote on Twitter on Thursday, the US holiday of Thanksgiving, with the message “Vox Populi, Vox Dei” (The voice of the people is the voice of God).

With that saying, on Saturday he rehabilitated the account of former US President Donald Trump, who was banned from accessing social networks after the attack on the Capitol in Washington in January 2021.

The leader of “Tesla” and “SpaceX” made the decision on Trump after a similar poll of uncertain representativeness on Twitter, when a narrow majority (51.8 percent) of 15 million voters declared themselves in favor of the return of the Republican billionaire, who has not tweeted since his account was renewed.

Elon Musk has repeatedly explained that he bought Twitter because he believes that the platform is a “digital public square” essential for democracy in the world. The richest man in the world believes that moderation of content is too restrictive, but his absolutist vision of freedom of expression causes fear of a surge of abuse – disinformation, hate speech on social networks.

Many brands have therefore already suspended ad spending on Twitter, which is 90 percent dependent on those revenues.

The libertarian entrepreneur first tried to appease them, reminding them in late October that the rules hadn’t changed (yet) and promising that he wouldn’t make any decision about restoring the account before creating a “Content Moderation Council.” But advertisers who promised to keep their spending conditional on the formation of that moderation council “broke the deal,” he wrote Tuesday in justification for restoring accounts kicked off his platform.

Several major brands, including Volkswagen, General Motors and General Mills, have announced they will stop advertising on Twitter since Musk took it over.

Elon Musk, however, appears to have a limit: he has indicated that he will not reinstate the order of far-right American conspirator Alex Jones, who has been sued for several years by the parents of the victims of the Newton Sandy Hook (Connecticut) school shooting over his claim that the massacre was just a staged play by anti-arms.

Elon Musk has been widely criticized for his hasty decisions at the helm of Twitter: from mass layoffs to the chaotic launch of new functions. Several times a day, he rejects all criticism on his account, which has 118 million followers, among whom many ridicule, provoke, and personally attack him.

But the billionaire risks being overtaken by regulators as Twitter must comply with EU regulations, including the Digital Services Act (DSA) which is supposed to oblige platforms to quickly remove illegal content and fight disinformation

ARKOM, France’s “media police”, reminded Musk’s California group on Monday of its “obligations” and asked it to “confirm” by Thursday that it is “able” to handle it and “to inform it about the development of its human and technological resources” dedicated to it.

The second division started planning for 2023

Raphaël: “It made my hair white, this show!”

They accused him of abusing his niece, they acquitted him and, after a challenge, he was sentenced