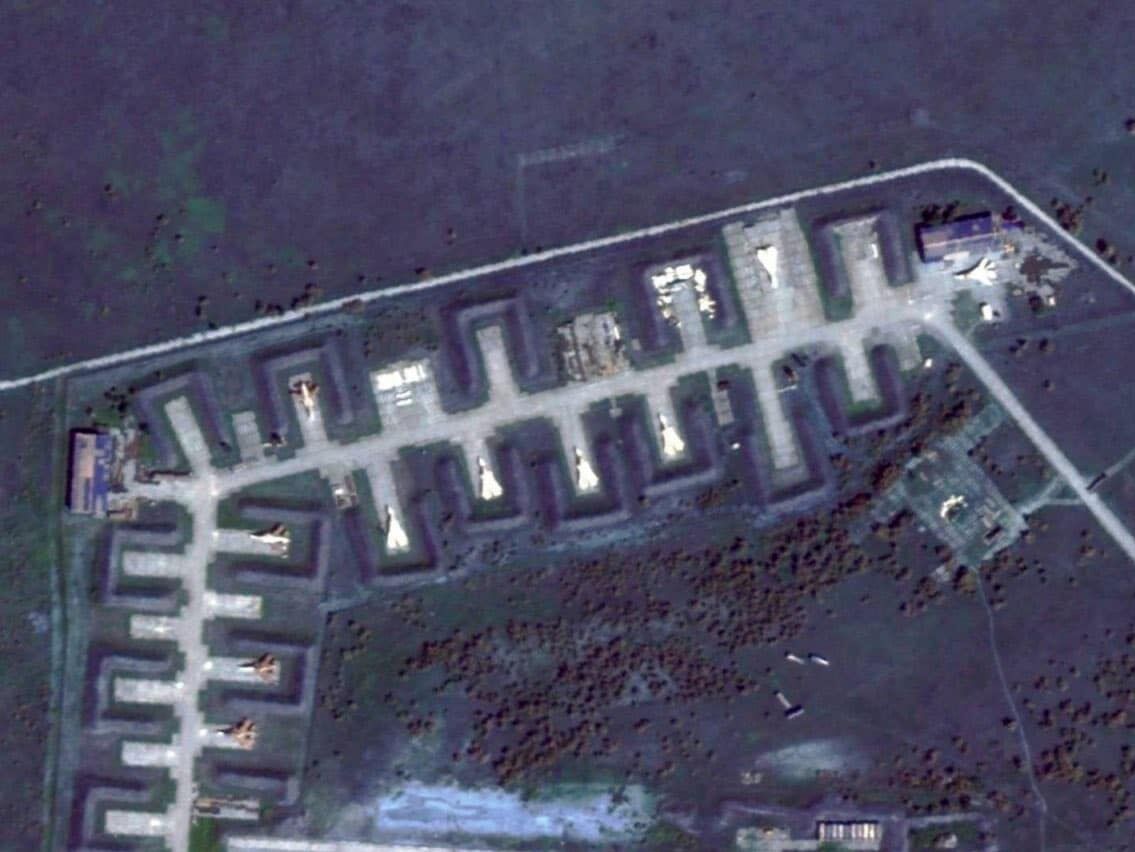 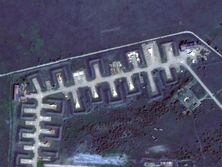 More than nine aircraft were destroyed at the military training ground of Russian aviation in the village of Novofedorovka in the Crimea temporarily occupied by Russia after a mass “detonation” on August 9.

About it on August 10 on Facebook reported command of the Air Force (AF) of the Armed Forces of Ukraine (AFU), by publishing satellite images of the military airfield.

“Satellite images of the Ukrainian military airfield Saki in Crimea. Before and after the “emergency”. As you can see, there are not nine, but much more demilitarized Russian aircraft,” the message says. “Who knows how to count fried rashists well, write to us in the comments, how many aircraft the occupiers lost at the Saki airfield.

On August 10, satellite images of the military airfield were released by the media. According to them, among the affected aircraft there are Su-30SM fighters and Su-24M bombers.

The occupier air base was clearly on fire, and the craters seen on satellite images could have been the result of precision strikes from long-range munitions, Bellingcat founder Eliot Higgins said.

A motorcyclist died after colliding with a car in Capital

“According to the data of the first eight months, RA has a fairly high economic activity index, 13.9 percent.” Vahan Kerobyan

Milei, another drama for the opposition

“I asked the radio”: Nancy Pazos spoke of her alleged conflict with Laurita Fernández