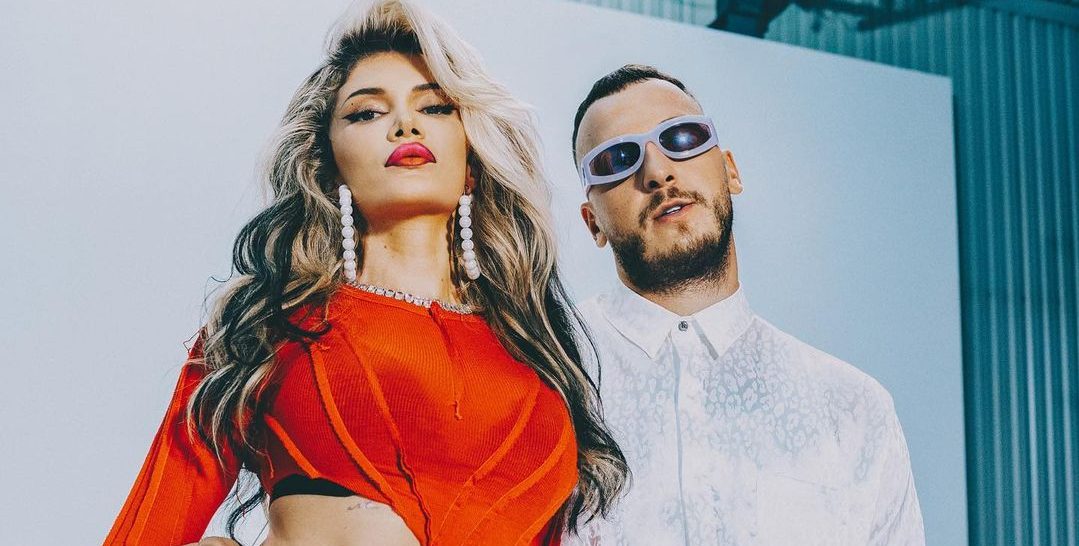 
Apparently the song of Mozzik and Era Istrefi will not be published! But why? The pair have canceled their collaboration.

What happened between them? Why was this sudden decision made?

Mozzik posted a few moments ago a ‘story’ on Instagram where he writes that the project with Era Istrefin is cancelled. He further apologizes to everyone for the wait

“The project with Era Istrefin is cancelled. I apologize to all of you for the wait. See you very soon with new projects”.

On the other hand, the artist Era Istrefi has not made any reaction

Fans were eagerly waiting for the duo’s song, but the singers made an unexpected decision.

We remember that Mozzik has also broken relations with Noizy, where their collaboration has been deleted from “Youtube”.

“Removing the song was not a marketing strategy. I don’t know who did it and what they did, but maybe it has to do with the agreements that were not respected. Correctness, on my part there was no lameness, I was correct until the end and the moment you break the agreement, these dissatisfactions happen. Loredana has nothing to do with it, it is simply a matter of business where the other party has not been correct.” Noizy said earlier in an interview.

How to get a boat license in Albania, here's what you need to know

ANGELO INDICATED ENTERING THE COOPERATIVE 6? He said only one thing: The contract is signed!

The incredible premonition regarding the relationship of Tini Stoessel and Rodrigo De Paul: “I get pregnant”