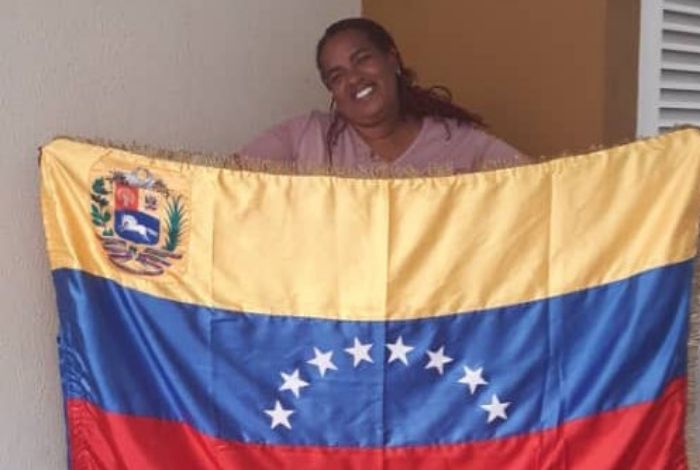 The mother of the Olympic champion and triple jump record holder, Yulimar Rojascelebrated on social networks the feat achieved by his daughter this Sunday in Belgrade.

Yulexcis Rodriguezdecided to send a photograph carrying the Venezuelan flag to his daughter Yulimar, and she in turn shared it on her networks with the text: “Happy Mommy”.

The image quickly had hundreds of reactions from netizens and users of twitter, a social network, where they shared the joy of Mrs. Yulexcis and the pride that Venezuela feels today for its daughter.

It should be remembered that Yulimar Rojas made his legend even bigger by winning his third indoor world title this Sunday in Belgrade with new discipline record (15.74).

With the title almost in her pocket for being the only athlete capable of exceeding 15 meters (in her first attempt, the third and the fifth), Rojas achieved the record in the sixth and final jump to sign up for his third indoor world championshipafter those achieved in Portland-2016 and Bimingham-2018 (in 2020 there was no championship due to the pandemic), La Patilla reviewed.

Also read: Yulimar Rojas broke his own record at the World Athletics Championships in Belgrade #20Mar

Alcohol and its consumption in conference

Day 1946 new cases, 10 deaths; The beginning of the fourth wave of Covid in India?