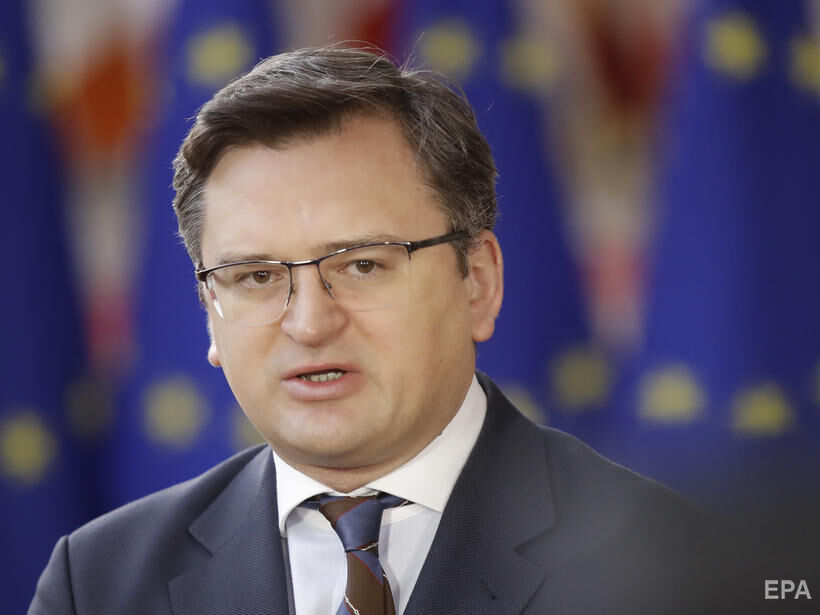 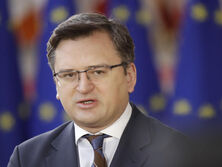 Russia “with pleasure” would like to stop the process of European integration of Ukraine, but it no longer has such an opportunity.

About this on June 24 on the air of the national telethon, which was broadcast on the YouTube channel “Ukraine 24”said the Minister of Foreign Affairs of Ukraine Dmitry Kuleba.

The Foreign Minister was asked to comment on the “weak” reaction of the Kremlin to granting Ukraine the status of an EU candidate.

“Their weakness in reaction is, of course, feigned. In fact, Moscow is infuriated by the fact that Ukraine will be a member of the European Union,” Kuleba said.

He noted that over the past 30 years, Ukrainians have been “fed with the Russian narrative”, that allegedly “no one needs Ukraine, no one is waiting for Europe, that we should forget about it and turn towards Russia.”

“30 years of this work is just a waste. Ukraine is going to the European Union. And this has finally been confirmed by the Union itself,” the Foreign Minister stressed.

Tigre-Hurricane: schedule, formations and how to watch the League Cup live

Bonuses confirmed since September for workers: who will collect them

The request of the complainant of Sebastián Villa to Boca: “Empathy and respect”