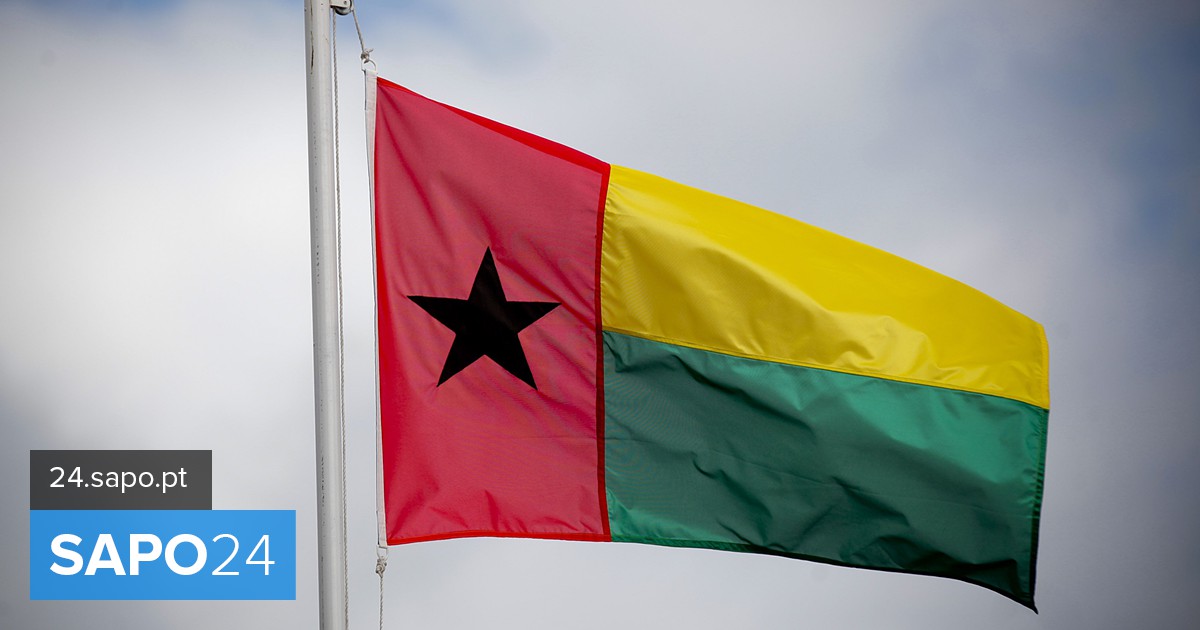 
At a press conference, Leal da Silva announced that a delegation from different ministries had traveled to Germany, at the invitation of the government of that country, to certify whether 241 inmates in two German prisons would be nationals of Guinea-Bissau.

“Between August 30 and September 7, we were in Germany and 241 prisoners were presented as being Guineans, but in fact only 29 were citizens of Guinea-Bissau”, observed Leal da Silva.

The leader said that the 29 inmates speak Portuguese, Creole and Guinea-Bissau dialects, the rest are natives of Bafatá and Gabu, localities in the east of the country, “but they don’t even know the names of the neighborhoods” of those cities, noticed.

“They are citizens of The Gambia, Guinea-Conakry, Senegal and Sierra Leone with false documents from Guinea-Bissau”, defended the director general of the Migration, Foreigners and Borders Services.

“It is the Guinean inmates themselves who help them obtain the birth registration, Guinea-Bissau’s personal certificate, which arrive at the prisons through [da plataforma social] of WhatsApp”, explained Lino Leal da Silva.

The scheme, said the official, involves paying a Guinean inmate who, in turn, sends the money to a family member in Guinea-Bissau who goes to a registry office and registers the citizen as a native of the country.

The director-general of the Migration, Foreigners and Borders Services said that in several European prisons there are people who present themselves as natives of Guinea-Bissau, but who actually have false documents from the country.

Lino Leal da Silva drew the attention of the Ministry of Justice and Human Rights to the need to strengthen control in the registry offices where the civil registration of Guinean citizens is carried out, recalling that registering a person without being in person “is a crime”.

Stefanchuk: At my invitation to come to Bucha and Irpen, the Speaker of the Georgian Parliament said that it was “inappropriate”

Capture of Severodonetsk will not give Russia any significant benefit – ISW

What we know about the near-death experience: the research takes stock

Federico Bal was honest about what he had to live: “A horror movie”