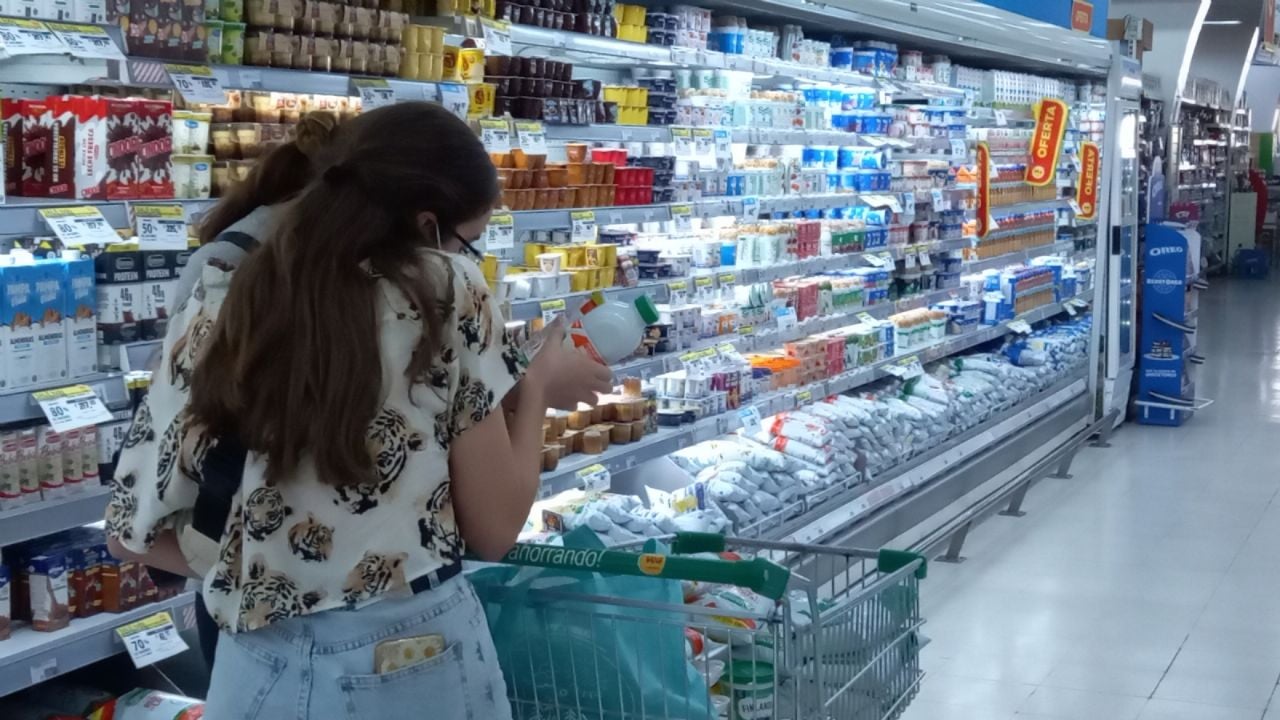 
The number of February inflation of 4.7% known a few days ago together with the declaration of President Alberto Fernández of the war against rising prices has once again set off alarms about a new inflationary flash for 2022. Likewise, this reality coexists with the recent agreement with the Monetary Fundwhere the inflation it was stipulated between 38 and 48%. However, the survey of market expectations and reports projects a inflation of 55% and that of J. P. Morgan one of 62%.

The question of the inflation It is already known to Argentines. The history and current records show a persistent and continuous rise in all the indices. Now, since the beginning of 2021 the inflationary phenomenon it has been consolidated worldwide in parameters not seen in the last 30 to 40 years.

The record money issues of between 8 to 10 trillion dollars only in the 2020-21 biennium in order to combat the deep drop in the economic activity induced by the strong restrictions by covid-19 involved injecting into the World economy no less than 30% of the total issued in the last hundred years. All this, added to the bottlenecks in supply to resume previous levels of activity, have resulted in price increases that were believed to have been overcome.

For example, the inflation February in the United States in interannual terms was 7.9%, not even counting the effects on energy prices derived from the war conflict in Ukraine. Oil and gas are the ones that have risen the most in recent weeks. For March, the index may approach 9%.

Europe must also be added, with average inflation of 6% in general -peak of 7.6% in Spain-, which depends conditionally on Russian energy sources. In 2020 inflation had been 0.7% and at the end of 2021 it was already at 5%. In other words, we are facing a phenomenon that, compared to the situation in Argentina in relative terms, is worse.

If we look at the general inflationary evolutionIs it correct that Argentina seeks to lower the level of price increases much more aggressively than the developed world?

Let us remember that the central bank raised the reference rate from 38% to 42.5% in the first two months of the year. And that just a few days ago the Federal Reserve did it by 0.25%. Because with this information, and even running from behind, Argentina is executing a much more restrictive monetary policy than the rest of the world; this with the risk of reducing the economic activity by the reduction of credit to the private sector to the detriment of the public sector. Again we would go against the grain.

In this context and with war in ukraine As a conditioning factor, the Government’s position consists of insisting on blaming the sharp rise in international prices of raw materials as the main cause of the inflation. And, of course, continue to propose “decoupling” the internal prices of commodities through stocks, quotas, restrictions and more withholdings.

Although it is true that the increase in the prices of food, oil, gas and minerals has an impact on inflation, it is also true that they are all products that Argentina exports or can do so in larger quantities. Many look at the need to import gas (which at today’s prices would be an additional $5 billion) but pay little attention to all that can be obtained by export.

In that sense, too J. P. Morgan estimated the following:Argentina’s status as a net importer of energy would seem to make the country a relative loser. But the fact that the country is a large net exporter of agricultural products more than cushions the trade balance drag and makes Argentina a winner of the current commodity price windfall in the region.”

Added to that is a report from the International Institute of Finance -IIF- that analyzes the risks for the emerging countries of the war in ukraine. He himself positions Argentina as the country least affected by the new world situation. With data on impacts on the issues that I have been describing, it is the country that has the most to gain.

We then have a strong price rise worldwide, especially in commodities, with a local impact. A developed world that is not willing to approach the matter in the traditional terms of promoting savings. With these two variables, Argentina has a great opportunity -another one- but there is a risk of misinterpreting what the short- and medium-term recipes would be to seek economic improvement.

If the government continues with its anachronistic recipes and of permanent traps, his management will be affected as this closed economic model with inflation of between 60 to 70% annihilates his electoral chances. In addition, they will continue to accumulate problems that the next administration will have to solve from 2024.

But higher inflation does not necessarily reflect a fall or reduction in economic activity. In a note from last December, the former minister Sunday Horse It recommended that the government recognize adjustments in certain variables and that it accept a free financial dollar (U$1-$200) in the export of services and investments. The effect would be a higher price rise than in 2021 but with more economic transactions.

If we take that position, readjusted by the current geopolitical situation, the country must do exactly the opposite of what the government thinks. Go to a recognition of the international values ​​of its export products in goods and services that, although it will have more inflation, implies a direct injection of genuine resources into the economy. More production, more work, more income.

Because, in addition, the Government would be much more benefited. Instead of thinking about withholding increases of US$400 million, it would collect 80% more in pesos, about US$4,000 million (ten times more). Thus reduces the deficit without the need to borrow more money by raising the rate or paying bonds that adjust for inflation; and, being able to also use part of the resources to support demand subsidies while the economy grows.

Another not minor issue is that, before a full restoration of capital flows, the threat of debt falls. Yes, that exactly. because precisely today Argentina is not subject to international credit. Unlike the rest of the world, it has already contracted as much external debt as possible, its deficits will be smaller, and all the dollar income it can generate is genuine because it derives from exports of goods, services, investments, or repatriation of capital. It is not the situation of 2016. Leaving the stocks today is much more reactivating and beneficial.

The high inflation as a phenomenon it is already a structural variable. The developed world needs it to liquidate the huge debts it has. The old recipes no longer apply. Argentina has experience on the subject, but now it can use it to its advantage. During the last twenty years we did the opposite of the rest and it did not go well for us. Now let’s not try to do the same thing when the axis has already changed. Let’s be creative and change the paradigm.

Video: the controversial play at the end where Union won against Boca

Ukraine: Revolut platform opens fundraising from Italy The company will double the donations sent until 8 March

Haradinaj shows how he has relations now with Rama

After the phone call with Putin, Erdogan: We are ready to help end the war