Monastyrsky: Attempt to put sites during the February 15 attack failed 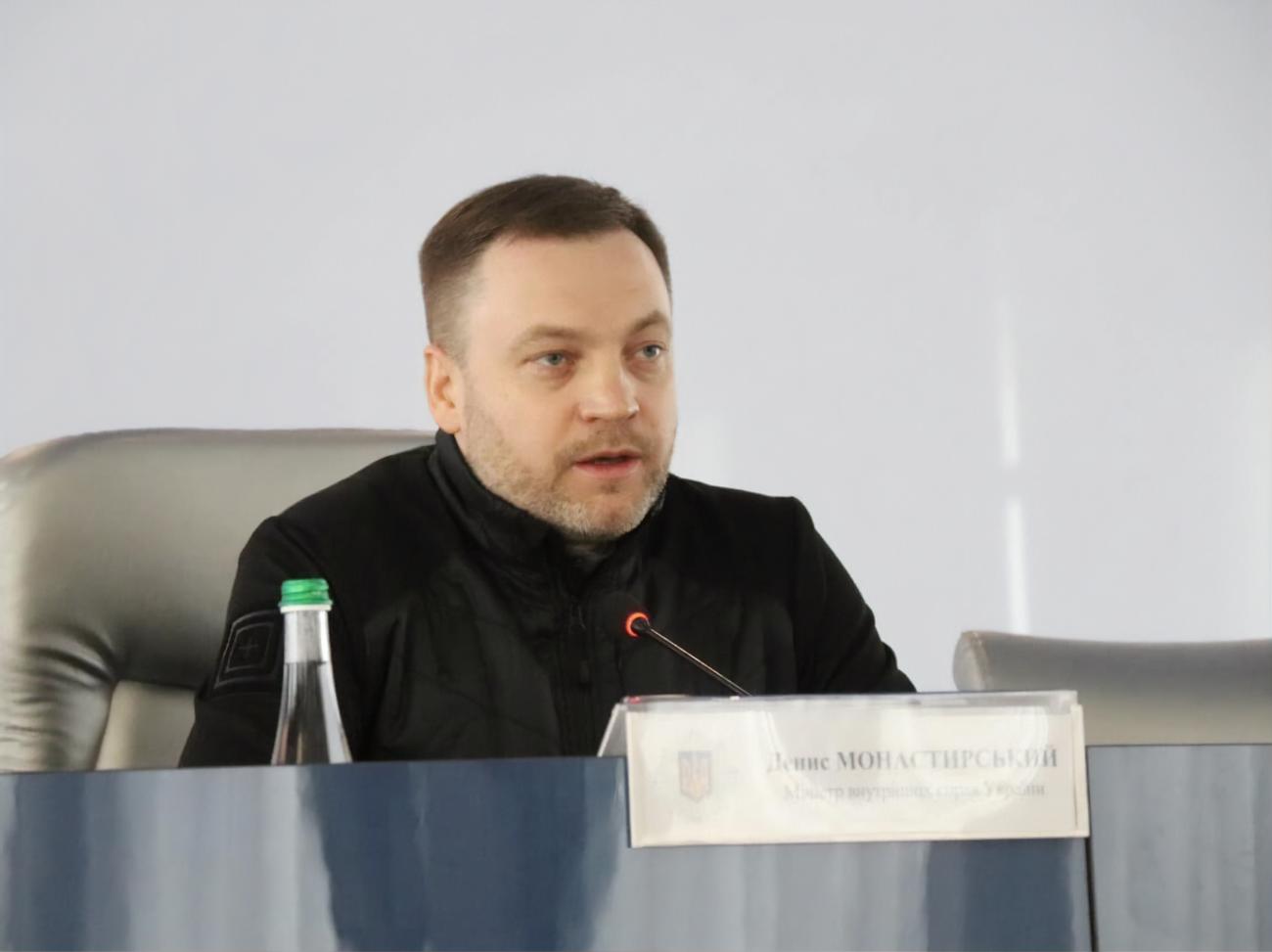 A large-scale DDoS attack on the websites of Ukrainian state banks and ministries, as well as on the Diya application, which took place on February 15, failed, they continue to work. This was stated by the Minister of Internal Affairs of Ukraine Denys Monastyrsky during the telethon of national unity, which on February 16 broadcast YouTube channel TSN.

“Yesterday, one of the largest cyberattacks took place, during which they tried to take down the websites of state bodies, tried once again to attack the Diya application and the largest banks in Ukraine. I can thank everyone who was involved in the country’s united cyber defense, which also includes representatives of the cyber police “, for the fact that this attempt failed. There was an attack, including on the websites of the Ministry of Defense, the Ministry of Internal Affairs. But today, the Diya application, state-owned banks, and websites work without hindrance,” he said.

By 19.30 the work of banking services was restored, but after 20.00 the portal of public services “Diya” was attacked. Deputy Prime Minister – Minister of Digital Transformation of Ukraine Mikhail Fedorov said that the attack started from Russia and China, and when it was “repulsed”, it returned from the Czech Republic and Uzbekistan. According to the Deputy Prime Minister, for users of “Dії” the attack was imperceptible.

Vice Prime Minister – Minister of Digital Transformation Mikhail Fedorov said at a briefing that a DDoS attack on February 15 was the largest in the history of Ukraine, but the sites quickly resumed work. He also noted that the cost of its implementation can reach millions of dollars.

The SBU noted that there are similarities between the cyberattack on Ukrainian government websites that occurred on January 13–14 and the DDoS attack on websites and Ukrainian banks that began on February 15. They also show traces of foreign intelligence services.

Kremlin speaker Dmitry Peskov said on February 16 that Russia is not involved in cyber attacks on Ukrainian resources.

A first in Tunisia: The Google map of Tunisian crafts!

Britney Spears released from her father’s guardianship, Madonna makes her an incredible proposal

Istat, the 2020 census: “59.2 million residents, -405 thousand on 2019. The pandemic has accentuated the demographic recession, the difference between deaths and births never so large since 1918”