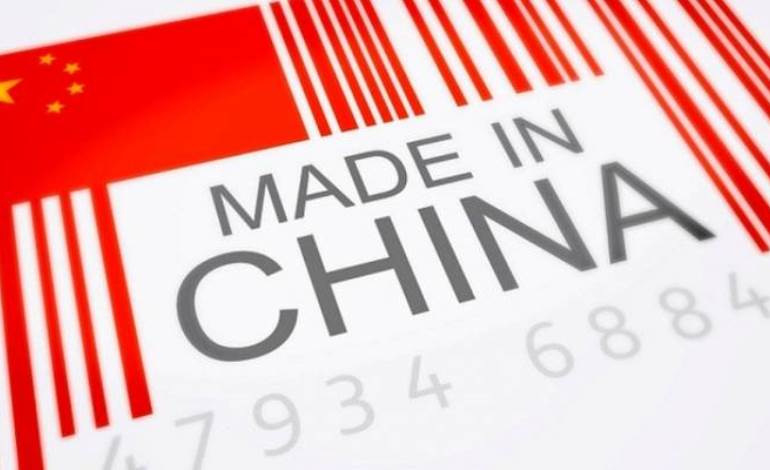 
I think the Chinese as a people are like all of us. They don’t have three ears or three arms. The enormous mass and majority yearn for freedom and economic bonanza. It is known that, after the discovery of China by the Europeans, through the Jesuits, all kinds of hoaxes, fantasies and stupidities suddenly sprang up about this enormous country. “The emperor was a philosopher and the mandarins, brilliant and honest officials recruited by competitions open to all.” In fact, noted journalist and pundit Guy Sorman warns us:

… that China only existed in the imagination of our missionaries and our philosophers. The emperors? Corrupt tyrants always at the mercy of a few coups. The mandarins? They paid to access contests and jobs. Confucianism? It was not a philosophy but a theology with its temples and priests. A state religion that legitimized despotism, but that the people did not practice.

The fable of the ideal government lives on in Western minds (especially those prone to authoritarianism and socialism — whatever it may be), which idolize the Chinese Communist Party, which would have replaced the defunct imperial dynasties.

It is completely impossible to call a market economy or material progress an absurd mixture of generalized censorship of all means of expression, cult of personality, persecution of the Uyghurs, in addition to the fierce indictment of dissidents. We understand that even the Catholic and Evangelical Churches are still repressed.

Now, after having suffered starvation and slaughter under the “cultural revolution” of the “great helmsman” Mao Tse Tung, Deng Tsiao Ping arrived, and with his famous saying “it doesn’t matter if the cat is black or white as long as it hunts.” mice” initiated an economic opening, by allowing foreign investment in China and taking advantage of the potential of labor to export.

Be that as it may, Taiwan, South Korea, and Japan have developed much faster than Red China, without the government poking its nose into anything and everything, and without alienating the rights to strike and other rights of workers. We forget that China’s economy is relatively powerful because of the large size of its population.

It is interesting to note that mainland China is ranked 107th in the economic freedom index prepared by the Heritage Foundation, for the year 2021, a very distant position.

This nation joined the World Trade Organization (WTO) in 2001.

We can cite that, among the reprehensible and execrable practices of Chinese companies, we have the following: they manage to add value and technology to their products at great speed by forcing foreign companies to share their knowledge with local partners if they wanted to operate in the Chinese market, to later be expelled from the market once their products and processes are reproduced. Additionally, the Chinese market has remained essentially closed —like a wall— to many of the exports from advanced countries, and at the same time, foreign companies have faced more and more obstacles and discrimination to operate, in addition to not being able to repatriate profits. . According to Federico Steinberg, of the Sebastian Elcano Institute All these restrictions, collusions, and trippings against foreign companies have favored the existence of a surplus in the balance of payments (current account) of the powerful Chinese nation linked to an undervaluation of its currency. The response of nations like the United States and Germany has been that of a trade war (raised tariffs) and the search for non-dependence on Chinese products (chips).

Finally, according to the 2019 world innovation index prepared by the Bloomberg company, the most innovative countries in the world are:

China is not hinted at at all. The idea that China is an advanced country clashes with these realities. In reality, it is a military power with its millions of soldiers and the nuclear weapons that it wields when it suits it to scare. The appearance in China of the COVID-19 pandemic has left much to be desired in terms of the sanitary conditions of this nation overwhelmed by an excess population.

In Latin America, investments from China as of 2010 grew to reach US$14 billion, equivalent to 11% of the total foreign direct investment received by the region. Three quarters of this total corresponded to two oil industry acquisitions by the China Petroleum and Chemical Corporation (SINOPEC) in Brazil and the China National Offshore Oil Corporation (CNOOC) in Argentina.

According to some reports, between 2000 and 2014, our country would have received 68.678 million US dollars from China, of which 91.2% were granted in the form of loans. By the end of 2019, and only in relation to loans received by the Chinese Venezuelan Set Background and the Large Volume Long Term Fund, Venezuela owed China the amount of 16,731 million US dollars. By 2020, Venezuela’s debt payment commitment to China represented 57% of its national budget. For connoisseurs and scholars of the subject, and for organizations such as Transparency Venezuela, the type of relations that were developing between the governments of Hugo Chávez and Nicolas Maduro and the Beijing regime not only has not brought prosperity to the country, but has also favored the collapse of Venezuelan democracy.

Indeed, in the case of China’s relations with Venezuela, some elements have been derived that have contributed to piercing Venezuelan democracy. The first of these is the drafting of confidentiality clauses in the signed agreements or signed agreements. (It would be interesting to know what experts in Public and Administrative Law think about these non-transparent practices). On the other hand, the total content and real scope of these documents of Venezuelan society (have they been approved by the National Assembly?) has little or no information. This type of clauses has covered the commitments and obligations contracted by Venezuela with a cloak of darkness that has hindered a minimum of accountability on the part of the government before the country regarding the use and destination of more than 60 billion dollars.

PDVSA: from Alfonzo Ravard to destruction

Gymnastics – Boca, with a new day and time

TdE: Disruptions in the drinking water supply announced in certain districts of Lomé

The striking cap that Cristina Kirchner wore: is she running in 2023?