Milan tomorrow in Vicenza: sold out at Menti. The Rossoneri are back after more than 20 years 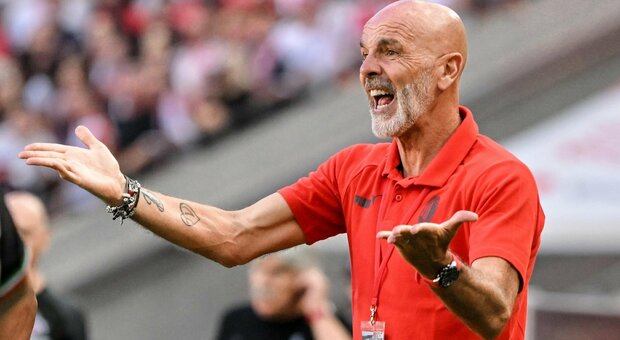 VICENZA – It will be a splendid setting for the public, with an almost certain sold-out, to frame the luxury friendly scheduled for Saturday 6 August in the evening (kick-off at 19) at the Menti stadium in Vicenza for the friendly between the LR Vicenza and the Italian champions of Milan. Tickets quickly sold out, in particular as regards the distinct sector (sold out for days), with fans and enthusiasts coming from all over the Vicenza area and also from other provinces of Veneto. The Milan he played the last official match at the Menti stadium over 20 years ago (precisely in the 2000-2001 season, since then the red and white team has not played in Serie A anymore) and the expectation is great, even from the Rossoneri supporters. Today, Friday 5, the red and white will finish the retreat in the Altopiano dei Sette Comuni (Vicenza) and in the evening they will return to the city, remaining in retreat until the friendly match on Saturday. So far, Mr. Baldini’s team has played four tests against amateur teams at the Asiago stadium.

Tragedy touched upon in Forte dei Marmi, two women are saved for a few moments: the images of the security cameras

Half a year later: this is Maserati’s new SUV #photo

Scholz refuses to go to Ukraine until Steinmeier arrives