Milagro Sala linked Gerardo Morales with the attack against CFK: “He is one of the guilty” 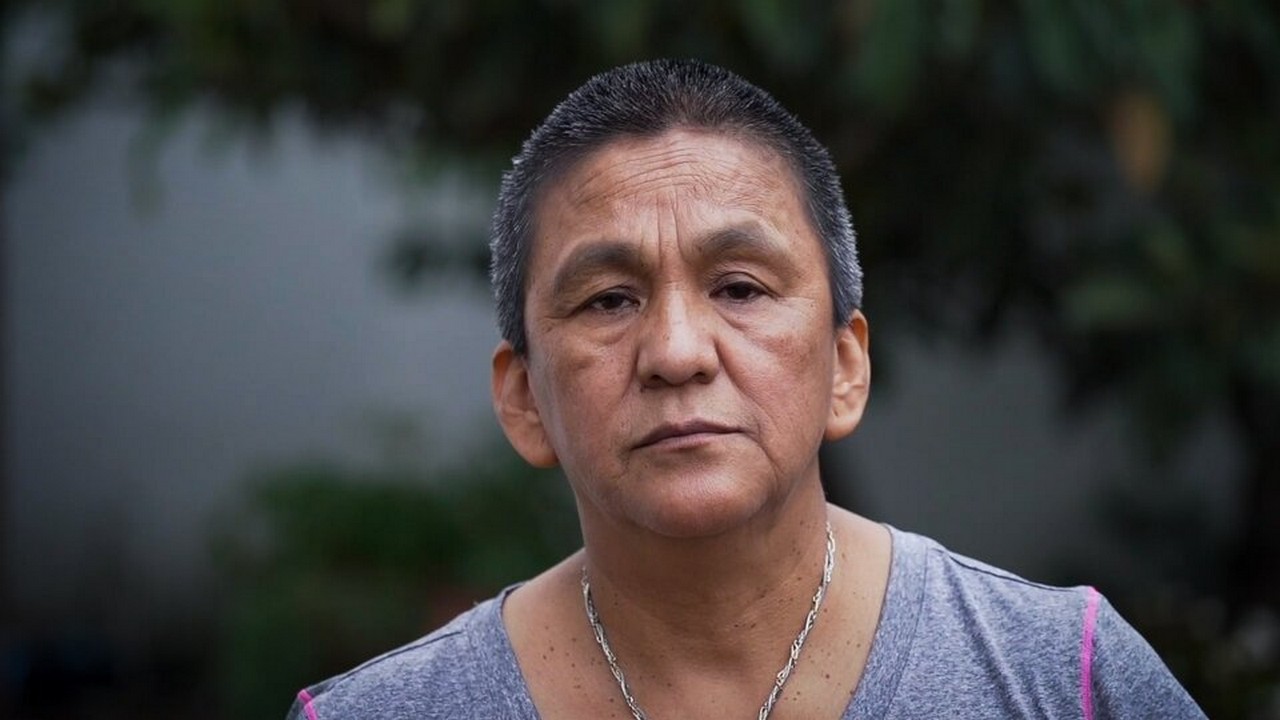 The assassination attempt against the vice president Cristina Kirchner It opened several foci of discussion on political matters. In this framework, the leader of the Tupac Amaru Neighborhood Association, miracle room, came out to question the “hate speeches” that are issued by both political leaders and the media. But he mainly targeted the figure of the governor of Jujuy, Gerardo Morales.

It is public knowledge that Sala and Morales are deeply at odds after the current head of the Radical Civic Union (UCR) filed a lawsuit against him for attacks and for an investigation into embezzlement of State funds, a reason for which the social leader He is serving house arrest at his home in the northern province.

Focusing on the assassination attempt on Vice President Cristina Kirchner, Sala called Morales a “one of the culprits” for what happened last Thursday, a few meters from the home of the former president in the Buenos Aires neighborhood of Recoleta. In statements to AM 750, the social leader said she was “dismayed” by the vice, and she thanked “Mother Earth that the shot did not come out.”

Likewise, he questioned the decision of the governor of Jujuy not to abide by the National Holiday decreed by President Alberto Fernández. “Gerardo Morales would have to make a mea culpa. He is one of the culprits. Let’s not forget that lawfare was born here. This laboratory was born here. The weapons passed through here to intervene Bolivia. He has so much violence against opponents that he would have to start setting an example. Do not spread so much hate ”, lashed Sala.

“For me, those responsible are the media that promoted hatred, accused for accusing. They have been coming for quite some time. A deputy said that Cristina deserved death. If the political sectors want to compete, they would have to show what they did when they governed, because they emptied the country,” continued Sala, who also highlighted the different mobilizations in various locations “to repudiate the attack against the vice president and Morales’ decision.”

Lastly, the leader of Túpac Amaru confessed that she “cried” when she saw the video of the assassination attempt by Fernando André Sabag Montiel, currently in custody. And she reflected: “He attacks democracy, against freedom of expression. Cristina means a lot to me. She gave dignity to many people from Jujuy, she returned their joy. The Argentine people are hurt and dismayed, ”she concluded Sala.

Both in the world and in Armenia, the volume of retail trade has decreased

“We want to transform East Naples into a destination for attractive experiences. It will be the young people who will rediscover the periphery and its talents “

Foreign Ministry: Russia must de-occupy parts of the territories of Georgia and Ukraine, and Russian war criminals must bear the strictest responsibility