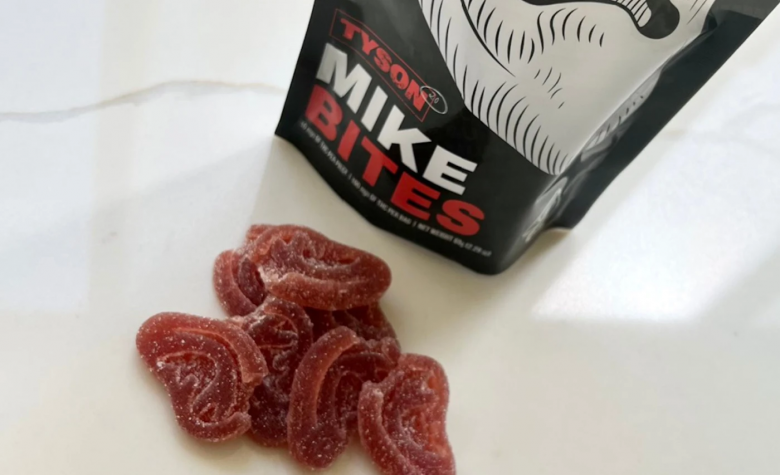 The product is called Mike Bites. The candies are made in the shape of human ears. This is a reference to the fight between Tyson and Evander Holyfield. Mike Bites is made from marijuana. They will be sold in Massachusetts, California and NJ.

For the first time, Tyson publicly announced the idea of ​​releasing such a product on the “Hotboxin ‘With Mike Tyson” podcast in 2019. Then he talked to Holyfield.

In June 1997, a fight between Tyson and Holyfield ended in the fourth round due to a fight. Earlier, Tyson had bitten the opponent twice in the ear. As a result, his license was revoked by the Njada State Sports Commission.

From 1987 to 1990, Tyson was the absolute world heavyweight champion.

The issues of Armenian-British cooperation were discussed

Wong calls for prevention and awareness of malaria cases

Pfizer: its vaccine has increased its efficacy to 95% and will request authorization in the coming days

Divorce: who will keep the animals?