Mike talks about Babastars and the relationship with colleagues! 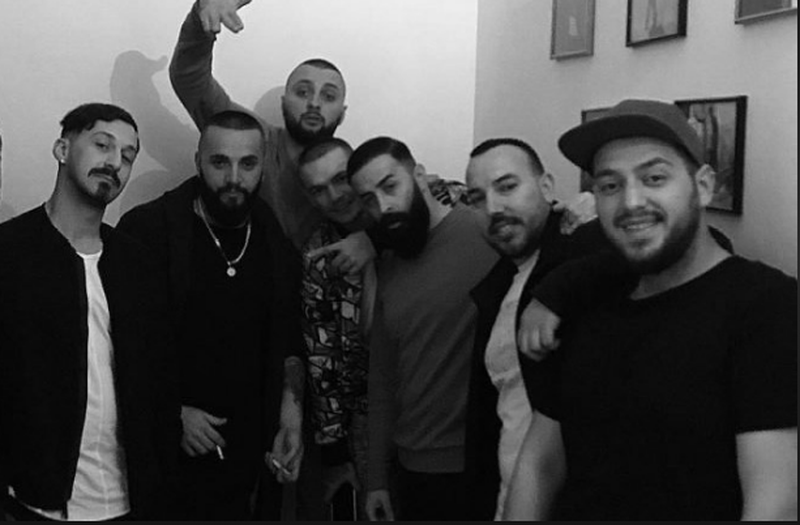 
Rapper Mike is one of the most beloved artists of the public because of his songs and his special voice that has made most of his projects and collaborations the most favorite of all.

Meanwhile, Mike’s fame started with the well-known Albanian group “Babastars”, which consisted of famous Albanian rap names such as Gheto Geasy, Mike, Onat, Skivi, Agon Amiga and many others.

He said that personally, they all meet each other and maintain good relations.

I am not disconnected but simply “Babastars” as a name no longer exists. ‘Babastars’ is history because we are in 2022 and everything has evolved it is no longer band time. With Getoari we have a very close relationship as a colleague then and friends as well as with others. We are together whenever we have the opportunity because we have other obligations but when we are given the opportunity we are all together, simply the group no longer exists as a name, not that I or anyone is separated “- said Mike.

VOA: In Albania, the phenomenon of cultivating narcotic plants continues to grow

Catherine Fulop was saddened by the death of a famous: “Unfortunately”

Ministry of Health publishes figures: No loss of life from coronavirus, only 14 new cases

The alarm goes off! Towards the return of masks? / “In winter we have to calculate a heavy COVID wave”