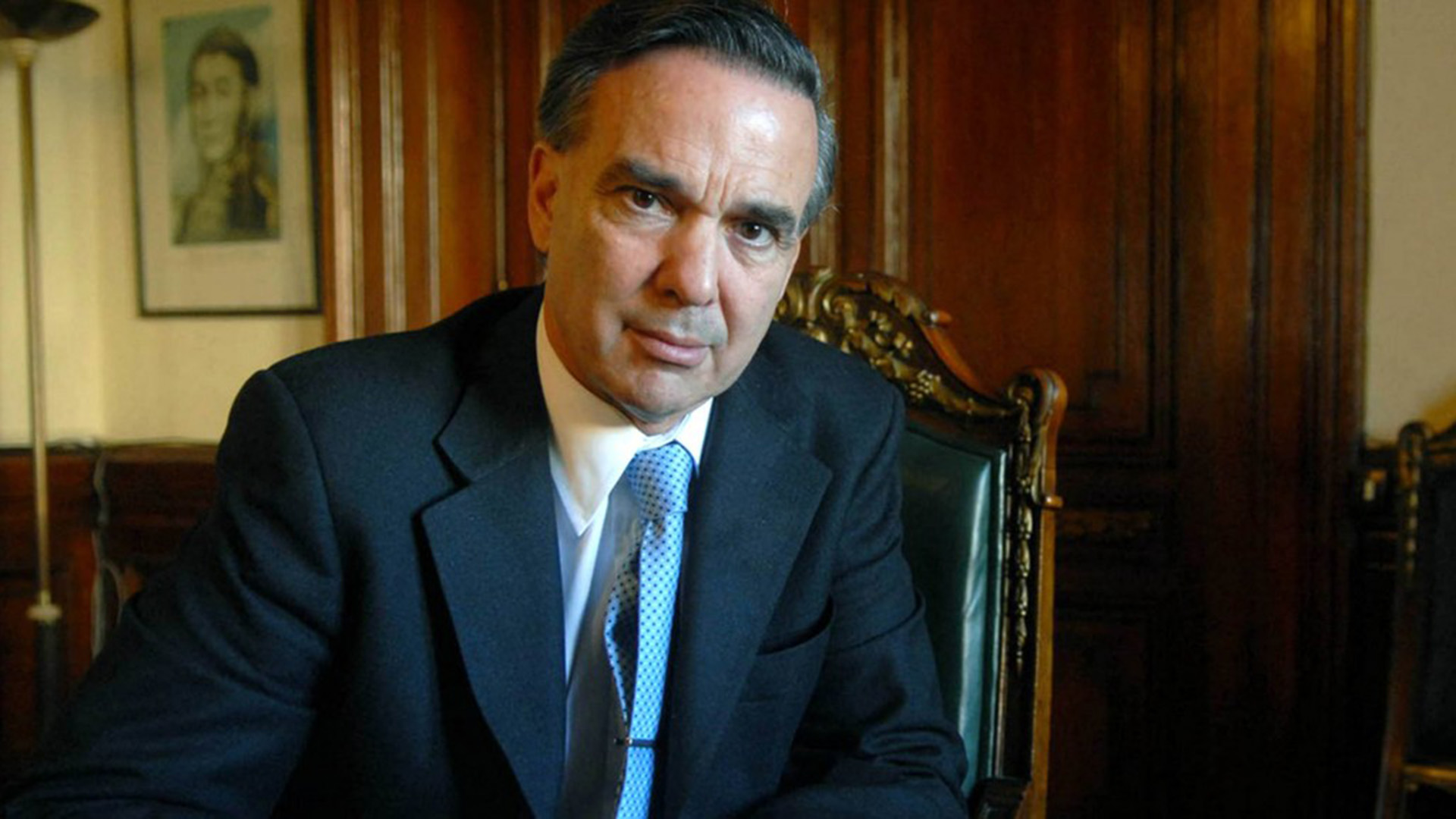 Former Vice Presidential Candidate Miguel Angel Picketto is considering the possibility of arming the “national center right” for the elections 2023. However, would this mean his low Together for Change? It is that even the leader of the Republican Peronism clarified that he does not rule out being himself the one who competes for the presidency next year.

According NA, Miguel Angel Picketto stated that since PRO they have to define who will be the candidate before the end of the year. The former senator remarked that “this decision could clarify much the panorama within Together for Change«. In this way he explained “it would be important that there is one competitor, not three. We’ll see when it gets resolved.”

It is that within the opposition coalition there are rumors about the will of three figures to compete for the presidency in 2023. They would be the head of the Buenos Aires Government, Horacio Rodriguez Larreta; of the former Minister of Security and head of the PRO, Patricia Bullrich; and the former president Mauricio Macri. However, Pichetto clarified “all the aspirations are legitimate«.

In that sense, he explained «I am also doing a effort to assemble the center right national” and added “we must bring together critical mass so that Together for Change be mighty in the coming election.” In turn, he pointed out that he is “working for the consolidation of Republican Peronisma space that was presented by a foundation, has a program and ideas and people throughout the country».

In this way, if they manage to form that sector, they will have the aspiration to be able to compete in 2023 and “being part of the electoral debate of the candidacies”. In addition, he anticipated that if the space he leads is consolidated, he will surely participate as a candidate. presidential and thus make a contribution. The thing is Pichetto competed as vice president from Mauricio Macri in the last elections.

A candidacy for the Province of Buenos Aires will not work

Yes OK Pichetto expressed his intentions to play at the national level, he clarified that he will not do the same in the Buenos Aires province. In that sense, he remarked that he will accompany Diego Santilli: “I have been friends for a long time.” Furthermore, he added that “I think if a person wins a part-time election they have legitimacies to aspire to be a candidate for governor in the province. Thus, he explained “it would be a error alternate”.

Does Pope Francis I get into the war?: Ukraine's request for the Supreme Pontiff

“A man in a mask doing evil on a universal scale.” Glavred “Faktov” Shvets showed a porcelain figurine in his collection, similar to Putin

With state support, more than 1,300 pedigree cattle were imported to Armenia