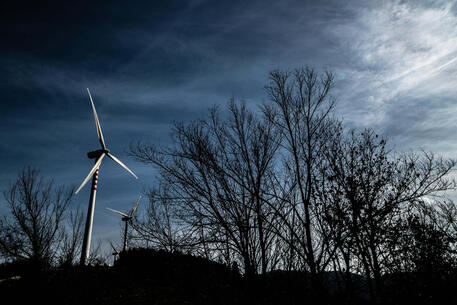 Two and a half million tons of Co2 removed since the beginning of 2021, in line with its two-year goal. This is the figure that emerges from the latest Microsoft Sustainability Report, the document that reveals the results achieved by the American giant and the challenges to be faced on the path towards carbon neutrality.

The company, which has already invested 471 million dollars in the Climate innovation fund, has confirmed a further commitment of 100 million dollars in favor of the Breakthrough energy catalyst, a program created to push the development of sustainable solutions. Microsoft has achieved, globally, a reduction of Scope 1 and Scope 2 emissions of 17%, between direct and indirect, but has not managed to contain the Scope 3, indirect that are generated by the entire value chain, in climb of 23%. To reduce them, the big tech has announced the adoption of more restrictive measures: in addition to the emissions limit, the company is accelerating the work to define annual carbon intensity objectives specific for corporate groups based on business factors. An important part towards the goal of neutrality is the control of the supply chain and partners of the impact they have on their day-to-day operations in partnership with Microsoft.

According to the recent report, 87% of the company’s suppliers declare their emissions, in line with the Supplier Code of Conduct. A scenario that can be optimized, getting as close as possible to 100%. The release of Microsoft Cloud for Sustainability, a software solution in public preview, which allows organizations to measure and manage the quantity of emissions generated, is going in this direction, so that they can implement concrete actions for sustainable growth.

The wreck of the Endurance was found intact. The story of the ship that was "crushed" by the ice

Mercedes Malavé: Government must return expropriated properties to their owners

What love! Denise Dumas introduced the new member of her family