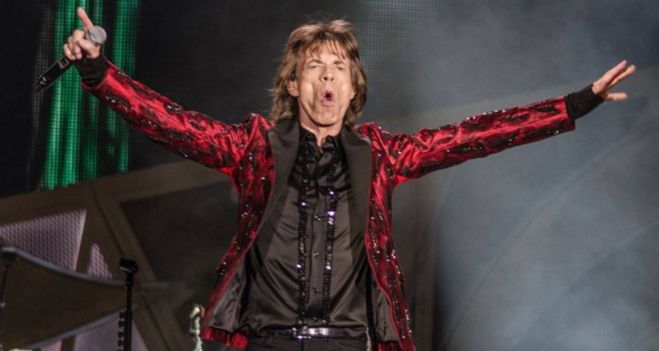 
Mick jagger has coronavirus. For this reason, the Rolling Stones had to postpone the recital of their Sixty tour that was going to take place in Amsterdam this Monday.

“Unfortunately I tested positive for COVID-19,” reported the singer through social networks. “We would like to reschedule the date as soon as possible and come back as soon as we can”explained the group’s vocalist in his message.

“Thank you for your understanding and patience,” he added in his statement.

“The Rolling Stones deeply regret tonight’s postponement, but the safety of the public, the musicians and the tour team must be a priority,” the band said in a statement.

Representatives of Mojo Concerts, which had organized the show in the Netherlands, informed the public present at the stadium of what had happened an hour and a half before the time set for the start of the presentation.

Jagger “can’t sing, can’t play,” one announcer said. “There is no show tonight.”

Amsterdam was to be the fourth stop on the “Stones Sixty” European tour, following Thursday’s performance in Liverpool.

In May, the WIT was 13%. Significant growth was registered in the services sector

After the death of Queen Elizabeth II, which monarchs were on the throne the longest?

How to improve posture and ergonomics in the workplace