Metaverse, the leak suggests Zuckerberg will resign as a major financial disaster, but no 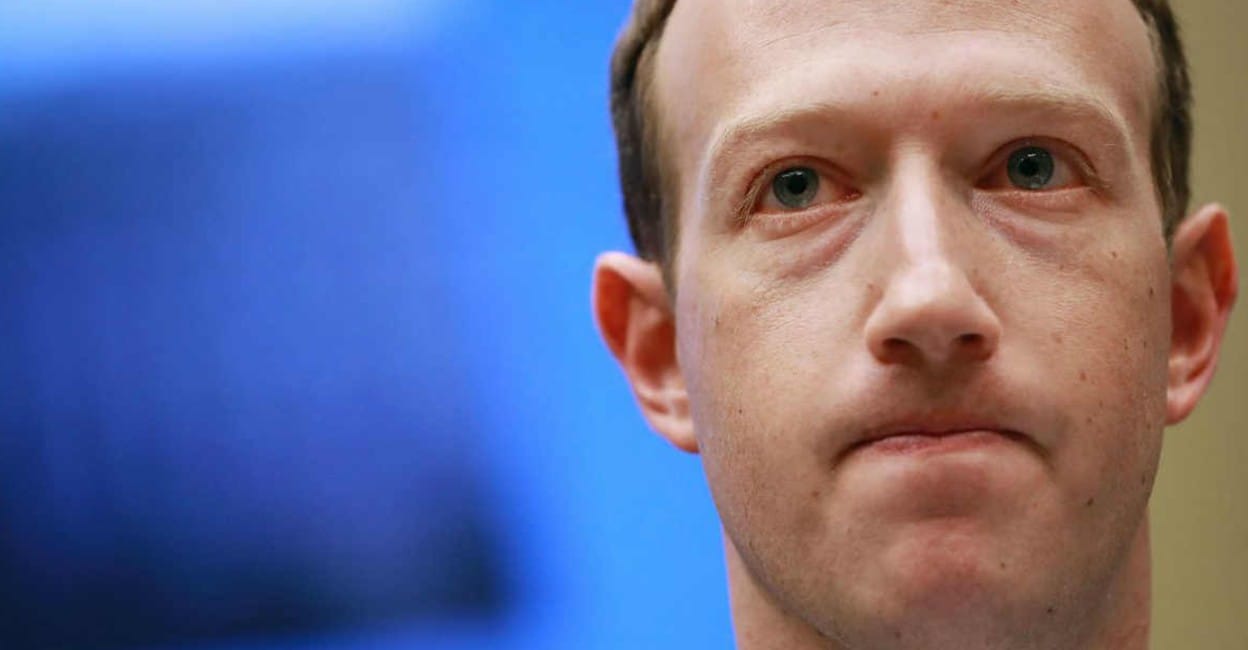 
Facebook founder Mark Zuckerberg, who came out with the dream of establishing Metaverse, will reportedly step down as CEO next year. The Meta company’s cash-out for Metaverse had drawn the ire of investors. So far 36 billion dollars have been spent on Metaverse. It is estimated that 1000 crores will be needed each year in the next year. It was already clear that this did not sit well with investors in Meta Company. Citing a company official, The Leak reported that Zuckerberg has decided to step down in 2023 because of this. At the same time, Meta Company also came forward denying the report.

∙ Due to falling income

The stock price of Meta Company rose after the news of Zuckerberg’s resignation. In addition to going ahead with Metaverse construction, the company’s revenue has fallen sharply, causing investor displeasure. At the same time, according to the released report, even if Zuckerberg resigns, he will continue with Metaverse. The expenditure for this is likely to be reduced to 500 crores per annum. Investors turned on Zuckerberg at a meeting in October, according to a report by the Financial Times. Brad Gerstner, who owns most of the company’s shares, came out to criticize Zuckerberg. Meta Company’s stock price has fallen 70 percent from its peak, adding to investors’ heartbreak.

The leak made some changes to its report after Meta Company came forward to say that Zuckerberg had no intention of resigning. Zuckerberg has made it clear in the past that he will not resign in times of pressure. The updated report of the leak also says that the information they received may be part of the disinformation campaign as part of Meta Company’s attempt to cool down investor anger. Meta is also laying off thousands of workers. According to Forbes, Zuckerberg’s own net worth has so far fallen by $10,000 million.

∙ Zuckerberg says he is under a lot of pressure

In August, Zuckerberg spoke on the Joe Rogan podcast about the stress he was under and that he received 1 million text messages on his phone every morning. Forbes estimates that Zuckerberg may not resign immediately, as the person who has total control of the company and the person who owns the most shares.

∙ The old economy welcomes those fired by Musk and Zuckerberg

For years, the world was dominated by technology companies. But now thousands of people are losing their jobs in the technology sector. Bloomberg reports that businesses that used to dominate such companies now need employees. For example, luxury car maker Jaguar Land Rover has announced that it is ready to hire 800 workers.

British company Barclays has also asked laid-off workers to apply to their company. Barclays will employ around 3,000 people. The report also said that Tata Motors is another company that is likely to provide shelter to the retrenched employees. At the same time, it is argued that the backlash for technology companies may be for the better. Advocates say this could provide an opportunity for many traditional industries to take off.

In recent days, developments in China have caused deep embarrassment for Apple and Foxconn, the company’s largest contract manufacturer. In the latest explanation given by Foxconn, it has been said that when workers were taken to the world’s largest iPhone manufacturing plant, they encountered a technical error.

∙ The workers started to leave

The company paid $1,400 to those who rioted in this factory to leave if they did not want to work. According to a new report by AFP, many employees started leaving after buying this. The company was humiliated by a sudden change in the contract given to the workers at the time of their employment. This shattered the expectations of all the employees. That led to violent protests.

Searching Twitter and finding something is very unlikely. Because it is said to have the type of technology that existed in the 1990s. Anyway, according to a report in The Verge, Elon Musk, the new owner of Twitter, has also taken steps to fix the search system. For this, Musk has invited George Hotz, who made a name for himself by breaking the previous iPhone J, to the company. Musk has given him a 12-week internship to get the search right.

English Summary: Meta CEO Mark Zuckerberg to Resign According to an Insider Leak

During the covid-19 epidemic, only one positive case was registered in “Abovyan” prison