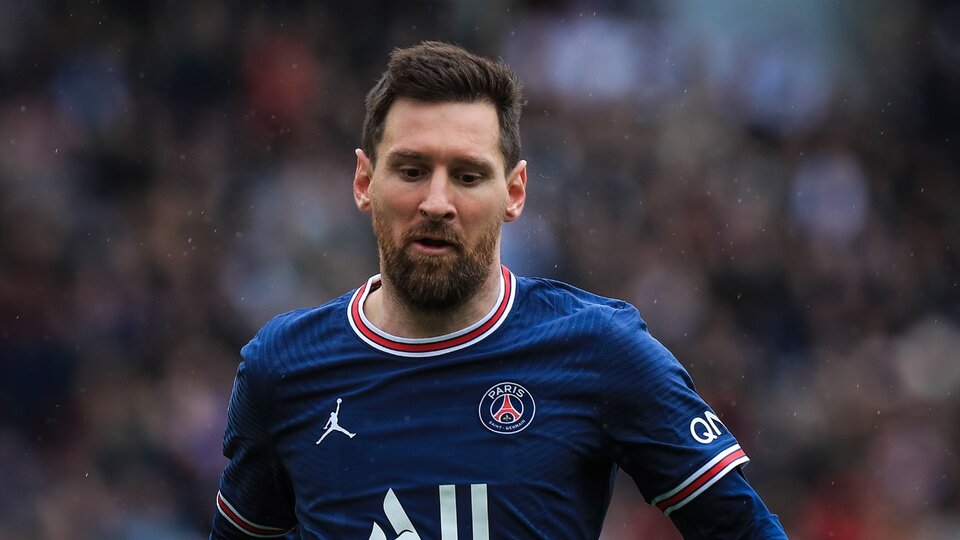 
Lionel Messi and Angel Di Maria will not play this Sunday the match in which Paris Saint-Germain will visit Monaco for Ligue 1 in France, prior to the call from both for dispute the last two dates South American Qualifiers with the Argentine national team.

The Parisian club reported through a medical report that Messi “has been in treatment for a flu syndrome for 48 hours” which will prevent him from appearing for the duel at the Stade Louis II in the Principality.

The same report states that Say Mariawho drags a muscular discomfort suffered in the rematch with Real Madrid for the Champions Leaguecontinues with his recovery and will only be fit from next week.

Architect of the decisive goal for the conquest of the Copa América 2021 in Brazil, “Fideo” Di María was also included in the list of 33 cited by the Argentine coach Lionel Scallonialthough his disposition will depend on the state of his annoyance.

PSG, leader of Ligue 1 with 65 points and 15 ahead of the escorts Olympique de Marseille and Lille, will visit Monaco this Sunday since 9 (TV: ESPN) by date 29.

After the hard blow for the elimination in the Champions Leaguethe DT Mauricio Pochettino did at a press conference a call to equipment recovery: “Football can’t stop. We have to continue competing and we have to achieve the goals that remain for us this season. We have to give the club the tenth league in its history.”

Asked about the impact of his team’s farewell to the top European competition, the Argentine coach assumed: “Our responsibility is to live with that pain of not having been able to be in the next phase of the Champions League.”

Finally, Regarding his future, Pochettino stated: “At the end of the season It will be seen what the club projects for what is to come”.

Arestovich about the liberation of Kherson from the invaders: The city is already visible in the sight