Mental health care is insufficient at the primary level, including the private one with its social works 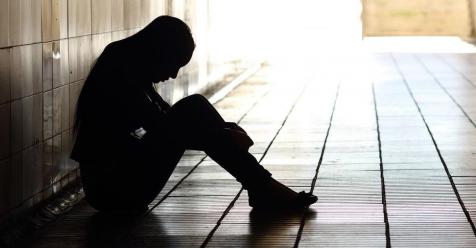 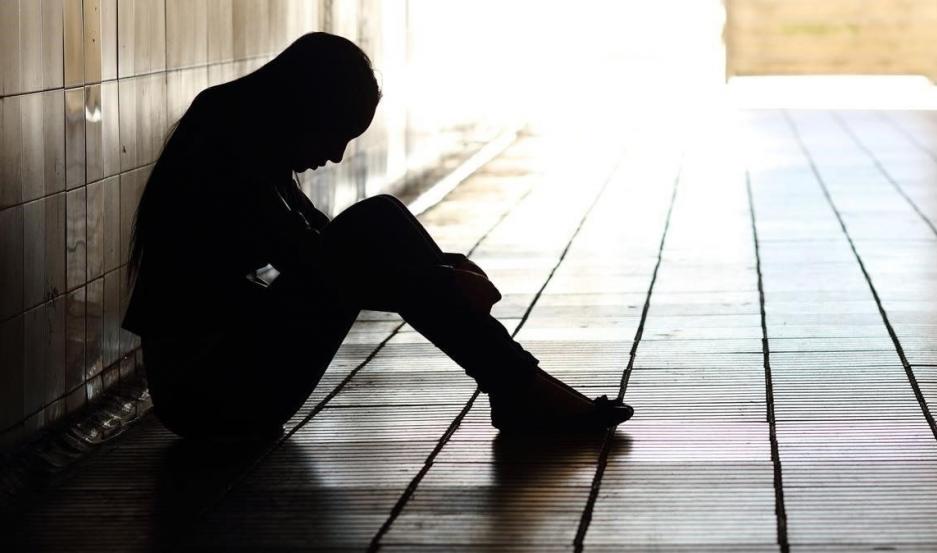 Mental health is an issue that is becoming increasingly important, as society understands that it is a serious problem for general health. In fact, the pandemic has exacerbated the number of cases related to depression, anxiety, and sleep disorders.

Although these problems are nothing new, cases of personalities who give visibility to the matter are beginning to appear. Celebrities, athletes, musicians and more begin to give their testimonials that put mental health back at the center of the public scene.

And, every time this happens, the precariousness of both the state and private system to deal with this issue is also revealed. Both in the prevention phases and after treatment.

A problem with few answers

According to organizations specializing in this subject, there is a significant deficit in terms of primary care for mental health. Primary care is one that guarantees people comprehensive treatment as close as possible to them.

In addition, it is reported that general hospitals, in many cases, do not guarantee adequate specialized mental health care. And, even more, it is said that health professionals are not properly trained to provide quality care.

In this sense, Eduardo Quiroga, a lawyer for the Rights of Persons with Disabilities program of the Civil Association for Equality and Justice (ACIJ), said that “attention continues to be concentrated in psychiatric hospitals instead of guaranteeing that general hospitals have with outpatient care and hospitalization (for mental issues)”.

In the private sphere, prepaid and social works have assistance in many cases very limited. Manuel Vilapriño, president of the Association of Argentine Psychiatrists (APSA) comments, regarding this, that “there are more and more professionals who give up attending through prepaid and social works because the complexity of the problems is increasing”

How has the pandemic affected the mental health of the population?

As we have mentioned, the pandemic has only aggravated the situation. According to a study carried out by the Institute of Cognitive Neurology (INECO) and Harvard University, during the first week of the mandatory confinement decreed by the National Government, 33% of those surveyed showed possible depressive syndromes, while 23% possible anxiety syndromes.

In fact, later, it was detected that a person who was infected with COVID has a greater probability of suffering from this type of psychological disorder than those who have never contracted the virus.

What does the current Mental Health law say?

During the first presidency of Cristina Fernández de Kirchner, in 2010, the current National Mental Health Law was passed. It aims to replace the current monovalent institutions (those that are only dedicated to psychiatry) with a comprehensive mental health care system. Focused on the community and that respects human rights.

Despite the fact that this law had a final deadline of 2020 to be fulfilled, the truth is that there are currently 162 monovalent public centers. And, in them, 12,000 patients are interned, whose average time spent within the institution is 8.2 years.

According to specialized organizations, the Argentine system continues to focus on mental issues in a hospital-centric way. Instead of addressing the issue in a comprehensive manner, as should be done according to the provisions of the law passed more than 12 years ago.

Lack of assistance and training of health professionals

As if that were not enough, another factor that is present within this problem is the fact that those professionals in charge of caring for people’s mental health are not adequately trained to do so. Which leads us to a new edge of the problem: excess demand and little attention available.

This is mainly due to two issues. The first is the aforementioned failure to address the situation, in which professionals are concentrated in monovalent centers (psychiatric), neglecting general hospitals. Where there are health professionals without the necessary training to adequately deal with cases.

On the other hand, it can be seen that access to primary mental health care is deficient since it is not possible to cover the entire demand of the population with the small number of professionals currently available.

In short, we are facing a problem that has historically been (and still is) excessively undervalued, both by the political authorities in charge of designing the laws and the judicial ones of applying them.

According to the specialists themselves, there is a dangerous stigmatization by the population when assessing mental health problems. Many still continue to believe that this is not a serious enough situation, as it actually is. Which often makes these issues invisible on the public agenda.

On the other hand, it is clear that the law sanctioned in 2010 is not being applied in the way it should. The same happens with the allocated budget which, in addition to being lower than it should, but also for many years it is under-executed.

The road to a comprehensive application of the law and an adequate budget for mental health seems to be a long one. The first thing we must do, whether or not we are suffering from a disorder, is not to naturalize or underestimate the effects they produce. This should be only the first step to make visible and put again at the center of the public, social and political agenda a problem that for now does not find a solution, such as mental health.

League Cup: Banfield was pleased with a triumph against Lanús

The commander of the Svoboda battalion, fighting near Rubizhne, told when the war would end

The enlarged community of Martuni will soon have a state-of-the-art hospital. Arsen Torosyan

What is it like to live in Cali: neighborhoods, quality and cost of living in Colombia