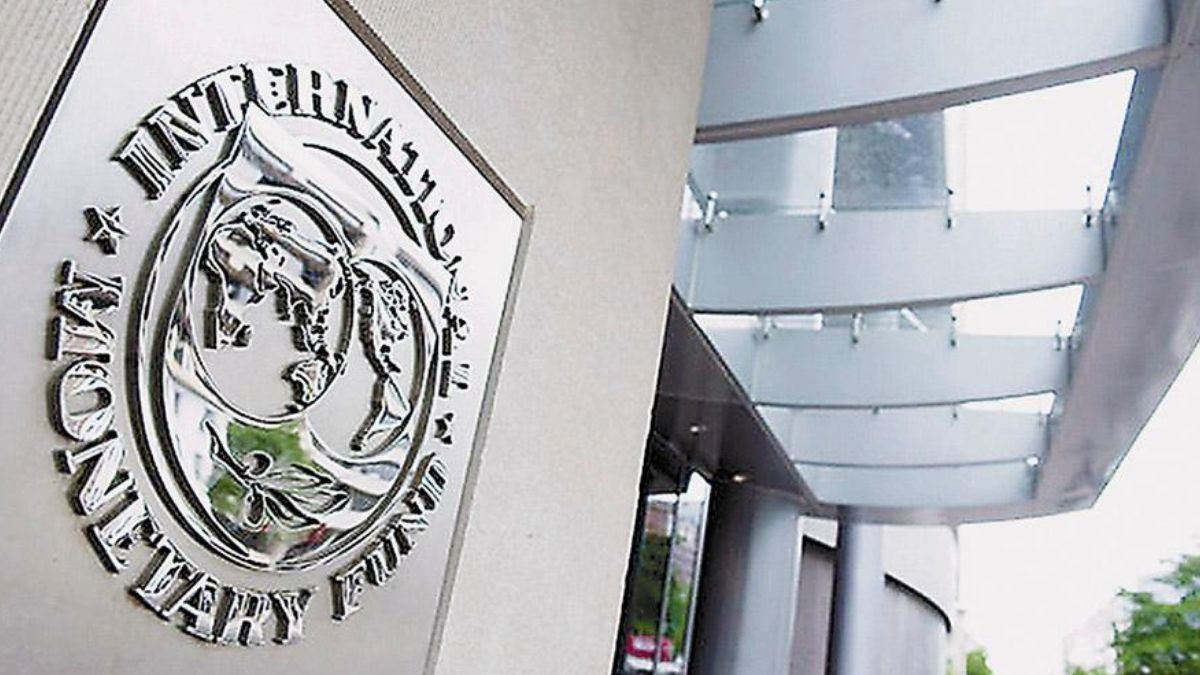 
Businessmen from Mendoza celebrated the agreement between the Government of Alberto Fernández and the IMF, although they also asked to know “the fine print”

The Mendoza businessmen they celebrated the agreement of the National Government with the IMFAlthough they consider it necessary see “the fine print”. With this they referred to the conditions set by the international organization to reach an understanding with the country.

However, for the representatives of the entities that bring together the owners of SMEs, industrialists and entrepreneursfalling into default would have made investment conditions and access to credit unviable.

Entrepreneurs, owners of SMEs and industrialists from Mendoza, celebrated the agreement with the IMF, since it will give access to lines of credit for production

The word of Mendoza businessmen on the agreement with the IMF

Andres Zavattieripresident of the Association of Executives of Mendoza (AEM)pointed out that this is excellent news for the business sector. “Argentina is honoring its debts, and this creates predictability, which has a direct positive impact on the markets.”

Furthermore, he said that if the country went into default, the financing lines would have been cut for sectors that are basic to economic development, such as infrastructure.

He also stressed that it is necessary look at the fine print when the agreement advances, but for now, both he and the association he represents, see it as a great progress in financial matters.

“Everything that collaborates with avoiding issuance, curbing inflation and helping to obtain financing benefits us.”

Leonardo Andreu, Vice President of the CEM, added a similar point of view. celebrated the dealbecause “puts Argentina back in a world context” and maintained that the markets have reacted immediately in a positive way.

“It is not minor to be audited by an organization of these characteristics in compliance with an agreement,” he mentioned, adding that this arrangement generates access to credit, a tool without which the country cannot develop.

Mariano Guizzo, owner of Asinmet, spoke in tune. Guizzo stressed that what was agreed between the government of Alberto Fernández and the IMF This is good news for the market and the industry.

From this it will be deduced that it is possible to carry out large investments in renewable energy, oil and if social consensus is achieved, also mining developments.

On the other hand, the agreement collaborates in ordering the rates that SMEs must pay and that they were rising without control.

Alfredo Cecchi, from the Commercial and Industrial Federation (FEM) from the province, was totally in favor of the agreement, but he said this is a of the conditions to improve the situation of SMEs, not the only one

“This is good news for SMEs, which are the ones that sustain the regional economies, it is the way to increase the amount of what we export, and that this leads us to match what the Pampa Húmeda exports”

In this sense, he mentioned two other aspects to take into account to improve the sector so hard hit by the economic crisis and by the results of the pandemic.

He said that a new SME law is necessary, that contemplates fundamental aspects, such as a tax and fiscal regime according to what they produce and collective labor agreements appropriate to the possibilities of the smallest enterprises.

Another point to improve is the country’s macroeconomic conditions.

These are the three legs without which, according to Cecchi, the improvements will not have a positive impact on the sector.

Daniel Ariostoowner of the Commercial and Industrial Union of Mendoza (UCIM) he was more cautious to rejoice at the deal.

Ariosto explained that “We cannot issue an opinion until we know what the agreement consists of”. For the businessman, the problem is that the conditions that are a transcendental part to know if this agreement favors or not the Industry in particular and the Argentines in general have not been shared.

“For us, Minister Martín Guzmán did very wrong in not being clear on the points that the country is required to agree on, because we are in the middle of that agreement, and we have to know them.”

Finally, he announced that from the entity he represents, they will issue a statement on the subject.

Music wins: Stromae, OrelSan… The winners of the 37th ceremony

“Our generation can’t support these old scum.” Rocker Yungblud, 24, called for the overthrow of Putin at a concert in Vienna. Video