Meeting between parliamentarians on the Colombian-Venezuelan border was suspended 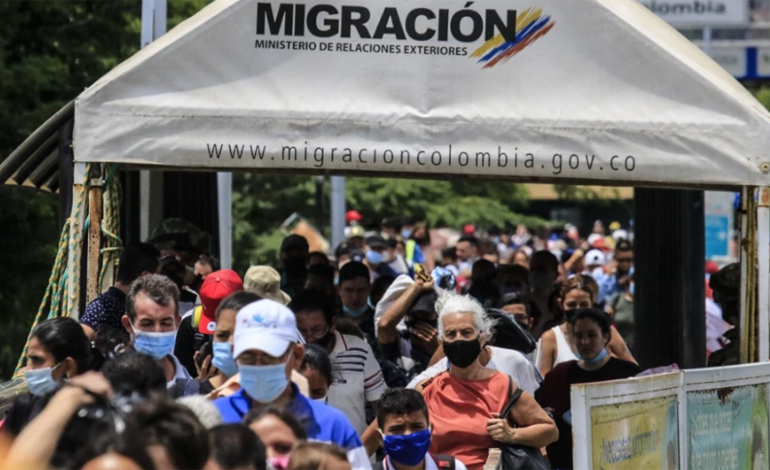 
The meeting that would take place parliamentarians from Colombia and Venezuela on the border of both nations was suspended, reported the press office of the Chavista National Assembly.

The appointment that would take place next September 25, had the objective of fine-tuning logistical details for the reopening of the passage between Táchira and Cúcuta, and it would have deputies from the states of Táchira, Zulia, Apure and Amazonas, states bordering Colombia, which would also send legislative representatives from its border departments.

Until now The reasons for the suspension of the meeting are unknown.

On September 20, Jorge Rodríguez, president of the Venezuelan Parliament, stressed that the meeting was “a way to accompany this normalization process and also to put the concurrence of both parliaments so that, through their legislative agenda, we can help and strengthen these normalization processes that both governments have undertaken”.

On September 26, the reopening of the Colombian-Venezuelan border is scheduled, which was closed seven years ago to the passage of vehicles due to differences between the two governments.

The president of Colombia, Gustavo Petro, will attend the reopening ceremony. However, Nicolás Maduro has not confirmed his attendance.

Being sanctioned by OFAC! Conviasa will not be able to fly to Colombia

The 39th session of the unified collegium of customs services of EAEU countries was held in Moscow. 19 decisions were signed