Medical trade unions retreated: Heger welcomes this step! This is what the government still offers them 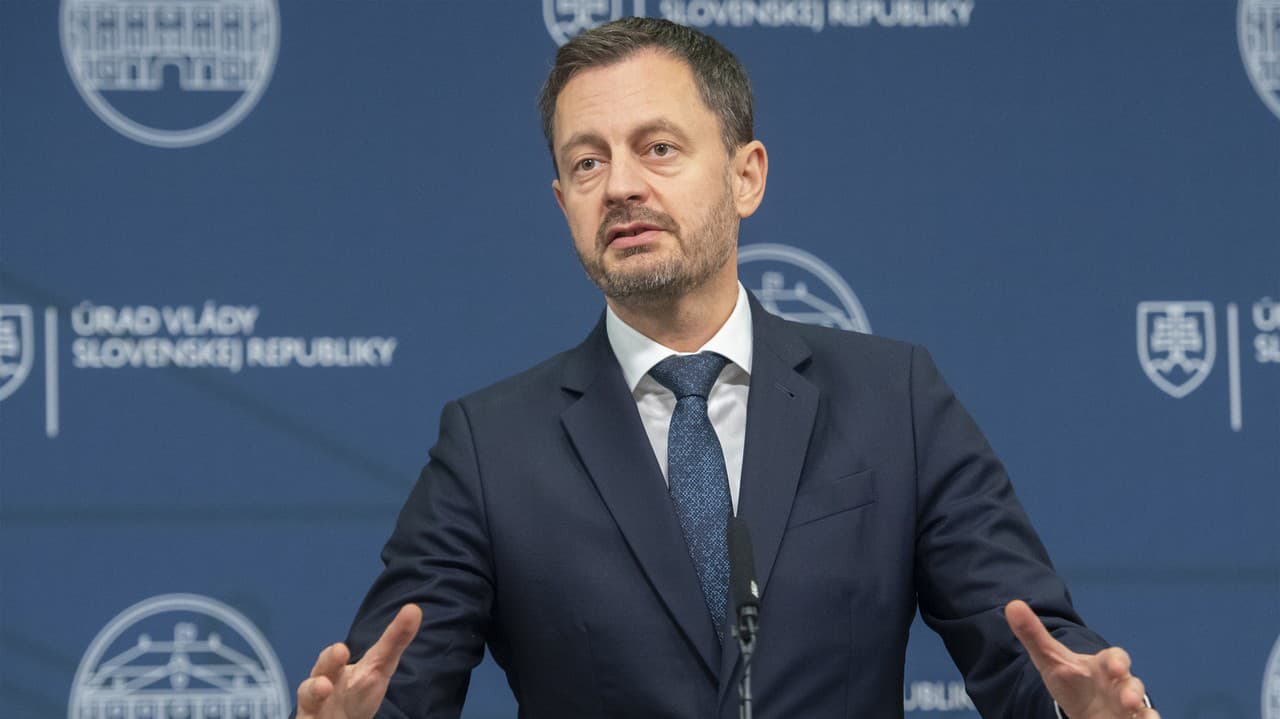 
This was announced by Prime Minister Eduard Heger (OĽANO). He welcomes the promise of representatives of the Medical Trade Union Association to waive the requirements for doctors’ employment contracts. TASR’s opinion was provided by the press department of the Slovak Government Office. The Prime Minister clarified that the goal of the recruitment contribution is to solve the long-term shortage of medical professionals. He also pointed out that Thursday’s call by the Slovak Medical Chamber (SLK), which encourages the LOZ to accept the government’s initial offer on doctors’ salaries, shows that it was attractive enough.

SLK asks the government and trade unions to accept the latest proposal of the Slovak government to increase the coefficients, not a proposal for stabilization contributions, and an agreement was reached. The head of the Department of Health, Vladimír Lengvarský (OĽANO nominee), announced after Thursday’s negotiations that the ministry had agreed with the medical trade unionists on seven points of the memorandum. Salaries that are not within the purview of the Ministry of Health still remain unresolved.

Flash decision in the province regarding payments: 1 month postponed!

Emotional Decluttering: the importance of making space inside and outside of oneself

Concern in River: do Mammana and Solari miss the match with Boca?

No loss of life from COVID in Albania, only 15 citizens infected within 24 hours

Francis called for Russia to “stop the attack” on Ukraine