Media on ‘target’/ Informality of salaries, taxes will start checks 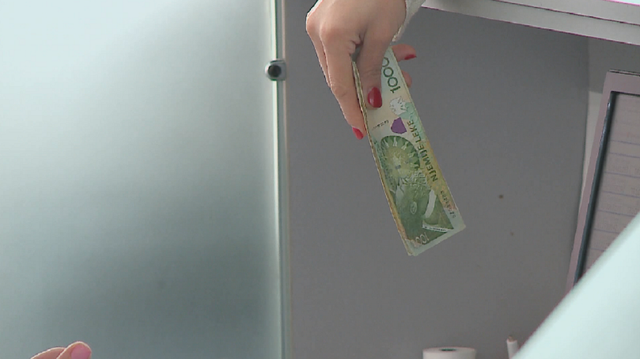 
The media will be the target of taxes for not declaring the real wages of employees. Taxes have announced that they will start on-site inspections as the media has been assessed as a risky sector.

According to the Tax Administration, the checks that will be carried out in the framework of the fight against the informality of wages will also extend to the sector of Insurance Companies as well as to that of private educational institutions in the country.

This is because, according to her, it has been established that for many employees the minimum wage has been declared and for another part the three wages have been declared significantly lower than the market average for these activities, TCH reports.

Taxes state that these sectors have been assessed as a risk for under-declaration of wages and did not respond positively to the call of the Tax Administration to make their real declaration with the initiative of December last year.

The publication of wages at the end of last year highlighted the high informality in the labor market.

Due to high evasion, the government recently decided to toughen the measures against large businesses that do not declare the real salaries of their employees by doubling the fines for entities that do evasion by hiding salaries.

Some time ago, the government also established the Anti-informality unit, which has recently identified these sectors where the anti-informality plan of Taxes will be extended, apart from construction and trade, which were previously defined as high-risk sectors by the Tax Administration.

Barracas achieved a golden victory in Córdoba, 2-0 against Talleres

Modernization of Meghri checkpoint will speed up service. The evaluation committee will review the international tender packages

Italy reduces new infections and has 7 deaths from coronavirus