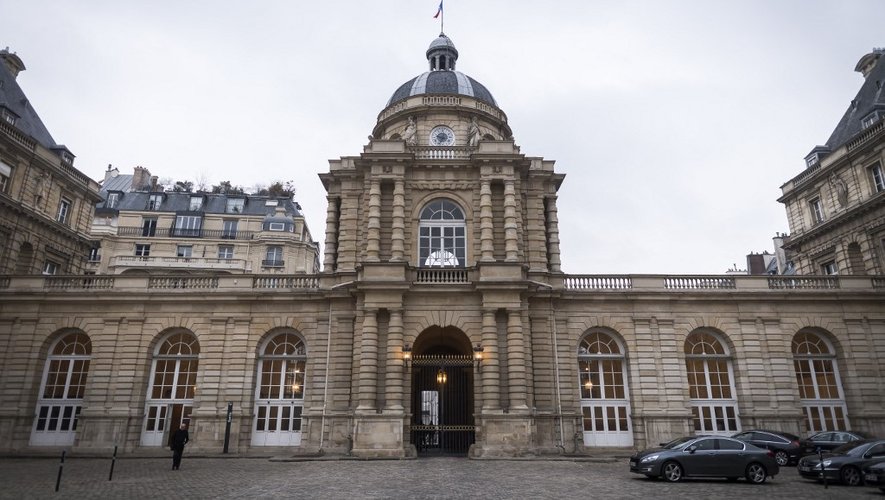 
the essential
While the Mckinsey firm, a close adviser to the Macron government, is accused of tax evasion, a report on its activities has been published by the Senate. Inside, several striking examples of budgets of several million euros allocated to the firm for missions sometimes without results.

The Senate published Monday, March 16, a report regarding “the growing influence of consulting firms on public policy”. In this document, the name of McKinsey, a consulting firm close to Emmanuel Macron and at the heart of a tax evasion case, comes up constantly. The Midi Dispatch gives you five outstanding examples exposed by the senators in their investigations.

This is the big accusation generated by the Senate investigation: the consulting firm McKinsey has not paid taxes on its French subsidiaries for 10 years. According to the report, the payments “have stood at zero euros for at least 10 years”. In total, according to the Senate, McKinsey has “turnover in the national territory of 329 million euros in 2020, of which around 5% in the public sector, and employs around 600 employees there”.

For his part, the associate director of McKinsey France, Karim Tadjeddine, denied any accusation of tax evasion.

On November 21, 2019, the Caisse Nationale d’Assurance Vieillesse ordered a consulting service from McKinsey. Objective: to shed light on the future transformation of the CNAV with a view to a pension reform led by the government. This mission takes place two months before the filing of a bill in the Council of Ministers. For five months, McKinsey worked to define the transformation program and establish 31 projects, the pivots of the program’s impetus. The result: a fifty-page guide for site managers.

However, at no time does the McKinsey logo appear on the deliverables. It is replaced by that of pension insurance. The CNAV then said that it was satisfied with the service. Problem: McKinsey’s mission will not give a clear follow-up since the universal system reform project was abandoned in November 2021 by Emmanuel Macron, in particular because of the coronavirus health crisis. A mission that cost nearly one million euros, or more than 2,700 euros per consultant day, with no concrete results.

“In 2019, McKinsey obtained a benefit for the National Old Age Insurance Fund, to support the preparation for a potential pension reform, for an amount of 920,000 euros. What was McKinsey’s role? ” demand @ElianeAssassi pic.twitter.com/bkjQs9GQiX

Among the expenses discussed by the Senate, there is this study carried out on the teaching profession for the DTIP (the interministerial directorate of public transformation). For a budget of 496,800 euros, McKinsey then delivered a compilation of scientific work and graphics based on public data from the OECD (organization for economic cooperation and development). A result that satisfies the DTIP, which nevertheless has reservations about the “many iterations to manage to meet the expectations of the Ministry of National Education”.

And once again, no results emerge from this financial investment of almost half a million euros. In question, the cancellation of the UNESCO symposium scheduled for March 2020 because of the health crisis but also and above all the meager use of the too incomplete report. According to the Ministry of National Education, “it is not possible to determine the direct consequences” of the study produced by McKinsey.

The famous mission on the future of the teaching profession is the subject of a case study p. 299

Paid €500K, it is “not possible to determine the direct consequences” of the McKinsey report on the teaching profession, according to Educ nat.https://t.co/iCoHNjbWuG pic.twitter.com/o0s2PjSS7n

The reform of the APL constitutes one of the largest budgets allocated to the McKinsey cabinet. An amount of nearly 4 million euros which was in fact not planned… Indeed, McKinsey’s mission was only to last three weeks but the reform, which was initially to apply from January 1, 2019 , will not finally apply until two years later.

In question, many delays caused by difficulties related to computer deficiencies of the system and security problems. On three occasions, the McKinsey firm was awarded sums ranging from 400,000 to 2 million euros.

There are also some expensive failures, not only attributable to the cabs but also to the political tempo or to very mysterious operations…

u25b6ufe0f McKinsey was paid 4 million euros for an APL reform that did not take place pic.twitter.com/dZEcOvk8hg

This is a controversial point shown by the Senate report: the involvement and influence of consulting firms on decision-making. McKinsey is no exception. In 2019, the government decided to penalize excessive use of fixed-term contracts by introducing a “bonus/malus”, i.e. a modulation of the rate of social security contributions for companies. The main structures concerned are the Mutualité sociale agricole (MSA), Pôle Emploi and the Central Agency for Social Security Organizations (ACOSS).

While the discussion is proving difficult, McKinsey is called on alongside the DTIP to provide “a neutral and independent look at the sometimes complex relationships of the actors involved”. The firm organizes meetings, gives its opinion but does not manage to find a solution to the problems of internal communications. The results are clear for the DTIP, which deplores a “difficulty in carrying out co-construction with the McKinsey team and moving forward hand in hand with the firm”. Not enough to call into question the juicy remuneration of the American consulting firm which will pocket 327,060 euros.

“Never surrender to evil, even if you feel useless”: the best wishes, for believers and non-believers, of Don Zuppi, Don Tonino Bello and Father Turoldo

The explosive phrase of Wanchope Ábila against the Boca Football Council