​Mayor Buchi Fedoruk: What we experienced during the occupation will be understood only by people who have been at the front, not couch experts 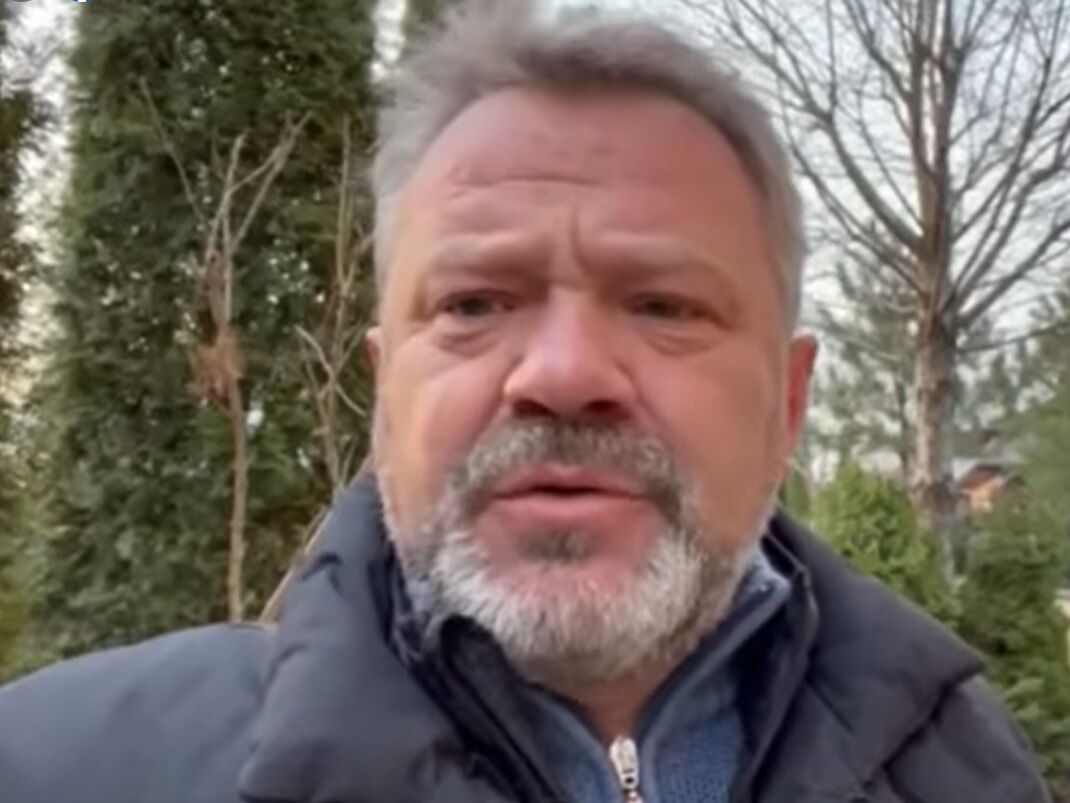 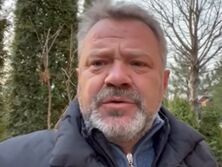 If the Russians are not punished for everything they have done in Ukraine, their appetites will grow. This opinion was expressed in an interview with the founder of the publication “GORDON” Dmitry Gordon, the mayor of the city of Bucha, Kiev region Anatoly Fedoruk.

“What we experienced during the occupation will only be understood by people who are at the front, at the front line, and who have felt all the hardships. I do not reproach. who were under occupation,” Fedoruk stressed.

He admitted that he feels hatred for the Russians.

“When I saw these mass graves, I felt hatred. And understanding that if justice is not done, an international tribunal is not done, and the perpetrators are not punished, as after the Second World War, then every Ukrainian will set a goal to find the one who killed his relative, and punish. This is not forgiven. Ukrainians will never forgive this. If you do not punish for what the Russians have done in Ukraine, their appetites will grow,” Fedoruk believes.

"Ukrposhta" sold half of the circulation of the stamp "Russian warship, go to hell" in five days

Russia fired at Nikolaev from “Smerch” at night. Three people were injured, including a 13-year-old girl – OVA

The more power, the more likely women are to smoke

50% of children with autism have irritability and 80% have at least one symptom of anxiety. professor