Maximiliano Batista, number 2 of Generación Zoe: returned to the country and was detained 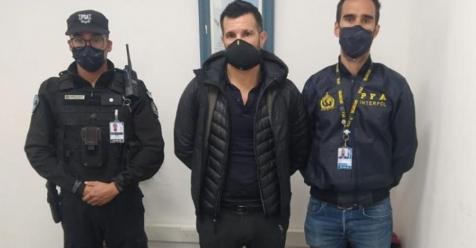 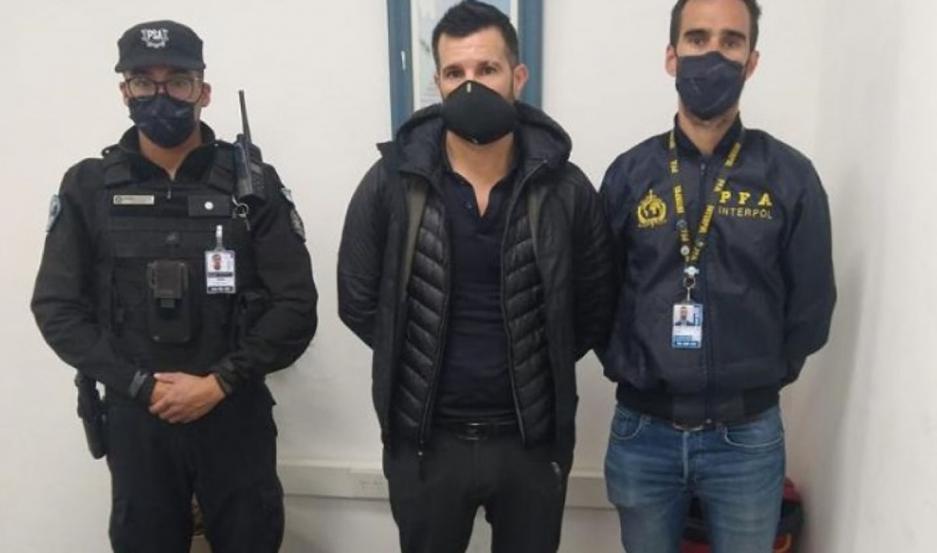 Maximiliano Batista, the Vice President of Generation Zoethe company investigated by alleged pyramid scams through the strategy of coachingwas delivered today at Argentine authorities after traveling from France expressly to be “in law” in the case in which he is accused together with Leonardo Cositorto and at least another ten people.

The information was confirmed by Prosecutor of Villa María, Córdoba, Juliana Companysthrough an audio communication: “Mr. Maximiliano Batista has just been arrested while trying to enter Argentina via Ezeiza, coming from Paris.”

“He will be transferred these days to the city of Villa María”, where he will stay, he confirmed.

The attorney of Cositorto, Michelangelo Pierre, assured that Batista “always expressed his will to be right.”

Through the social network Twitter, Pierri explained that the number two of Generación Zoe “will immediately appear before the Villa María prosecutor” and announced that “there will be news in the next few hours.”

Batista arrived this morning on a flight from France and was arrested by members of the Federal Fugitive and Extradition Investigation Division of the Interpol Department of the Federal Police, who were aware of his arrival in the country.

Agents from the Airport Security Police (PSA) intervened in the operation.

Batista, like Cositorto, are accused of “illicit association” who committed undetermined crimes, especially scams to financial investors and ordinary savers who deposited their money tempted by the succulent benefits it offered.

Cositorto, the company’s president, is still a fugitive and has a national and international arrest warrant against him.

President Maduro: 201 years after the Battle of Carabobo, the Bolivarian Army must consolidate the civic-military union

Brought to the brink of victory; Finally defeated: Rinku Singh burst into tears!