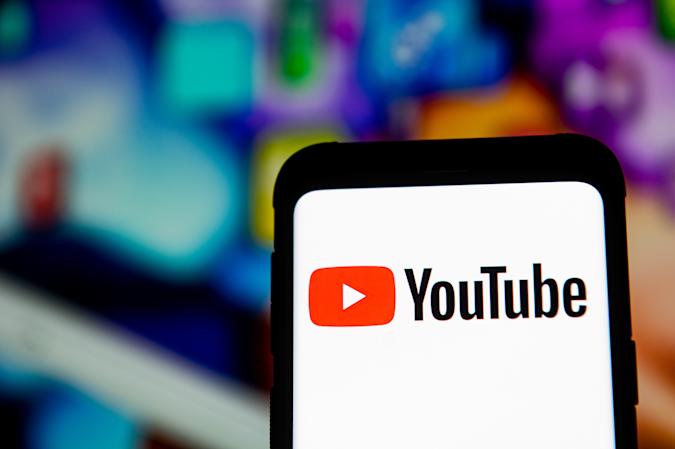 
Users reported this Monday massive crashes of several Apple services, YouTube, PayPal and Google Maps, as well as in the largest cell phone operators in the US.

According to Apple, there have been interruptions to 11 services offered by the company, including the App Store, Apple Arcade, Apple Music, Apple TV Plus, iTunes Store, Podcasts, Radio, Apple Business Manager and Apple School Manager.

Meanwhile, according to Downdetector, more than 190 users had problems accessing the PayPal payment platform and more than 182 reported problems when sharing videos on YouTube. On the other hand, Google Maps was not accessible to more than 1,000 people.

Likewise, the US cellular operator T-Mobile registered interruptions in mobile Internet connection coverage in 47% of users and more than 700 AT&T customers had problems with network coverage.

On the other hand, according to Mark Gurman, a specialized journalist at Bloomberg, Apple’s internal corporate and retail systems have also been down, “limiting remote work and retail operations such as product collection and repair.”

According to Reuters, the tech giant did not immediately respond to a request for comment on the situation and the cause of the outages remains unclear.

have the informationInstantly on your cell phone. Join the Diario Primicia group on WhatsApp through from the following link: https://chat.whatsapp.com/Fcbp8XfRs1l7VdnHerR5lv

The INDEC plan for the 2022 Census: what is the system like for homeless people?

The exchange rate of the ruble to the dollar today