Massa’s expectations: dollar, inflation and the risks of the adjustment in the election year 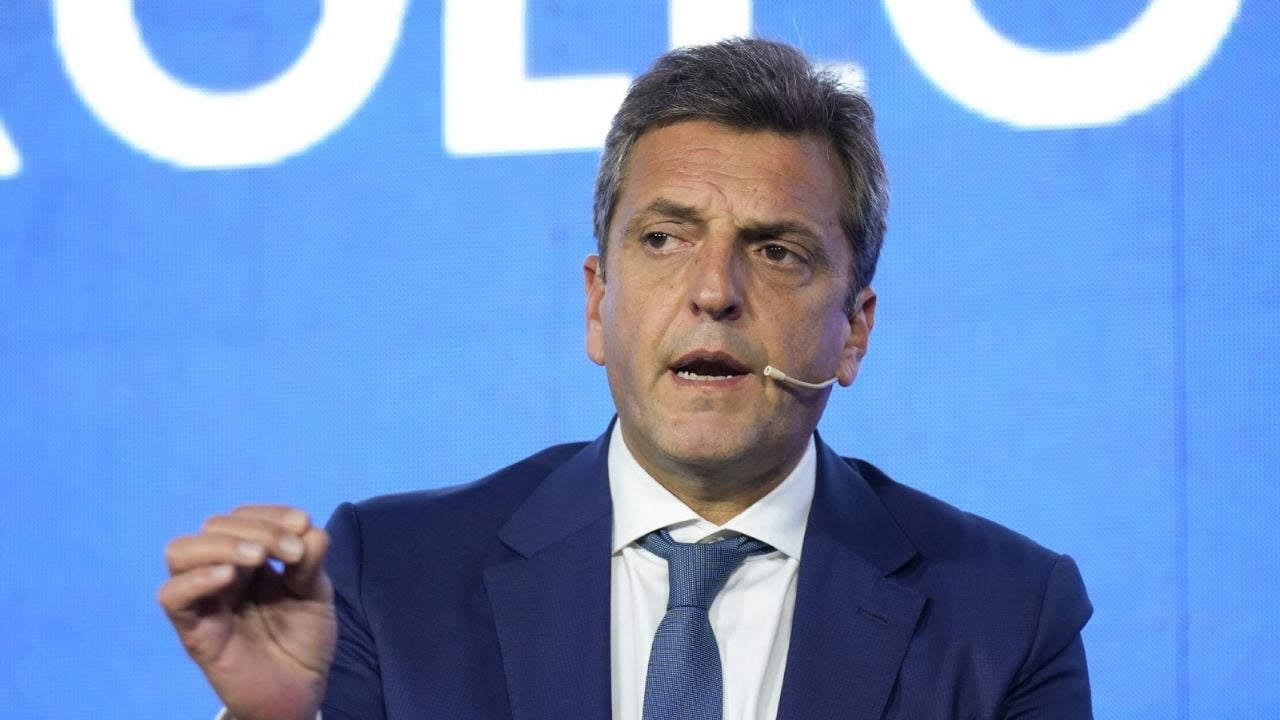 
The Minister of Economy Sergio Massa, announced that the goal is to reach 3% monthly inflation next year. On the other hand, it is estimated that this year annual inflation will reach three figures. MDZ Radio spoke with the economic specialist, Carlos Burgueño, about the possibility of achieving this goal and the different factors that influence for this to happen. On the other hand, he analyzed the rise of the Dolar blue.

The specialist explained that the big problem with Massa’s goal is to achieve it have a ‘reasonable’ inflation‘. “A 3% monthly is a 40% per yearIt’s still a shame. More than this cannot be done.” 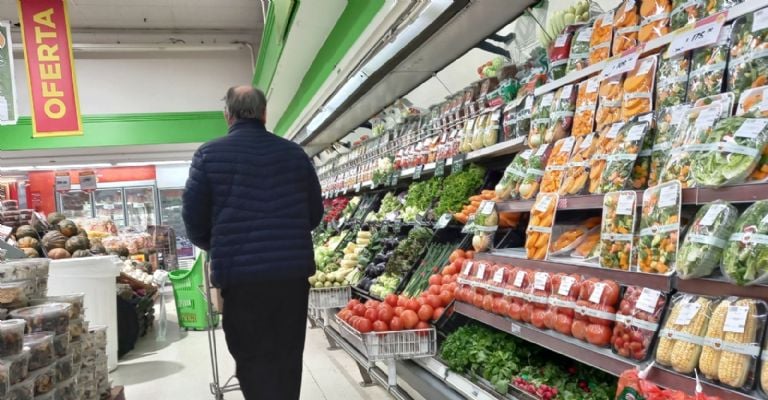 Burgueño, assured that any ‘shock’ policy that is currently implemented would be equivalent to a increase in poverty. “The country is not willing to put up with that. would be a monetary, fiscal and exchange adjustment. Devaluation would have to be combined with fiscal adjustment and a cut in nominal public spending in a ferocious way, which this society is not willing to face”.

For the economic specialist, if Massa achieves 60/70% annually next year, it means that he managed to convince Kirchnerism to be prudent with the elections. “Financial economic operators do not believe that the Kirchnerism wants an adjustment in economic matters”. 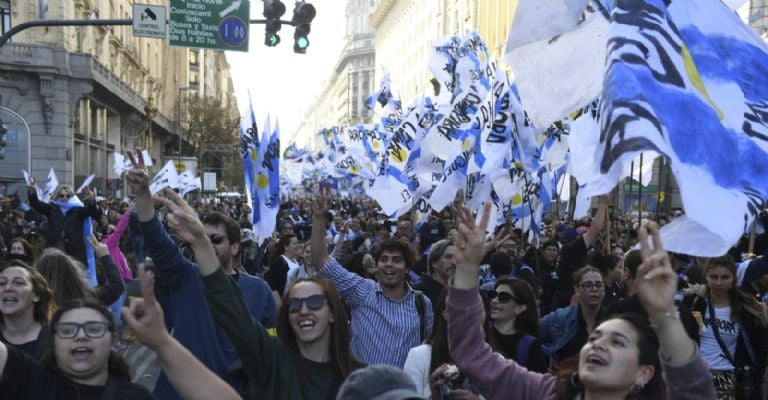 In this sense, what economic and financial operators speculate, according to Burgueño, is that next year there will be a higher inflation than this year because Kirchnerism in the elections will put pressure on Massa to spend more. “Expectations are generated there, this means that the Government cannot control the variables.”

The horizon of the blue dollar

With respect to the rises in the blue dollar, the specialist explained that “there is an exchange market adjusting, these values ​​should not be taken as those of the exchange rate. It is a transition period where decisive decisions do not have to be made until we find the exchange rate stability value in the blue, the MEP, and cash with liquid (CCL). 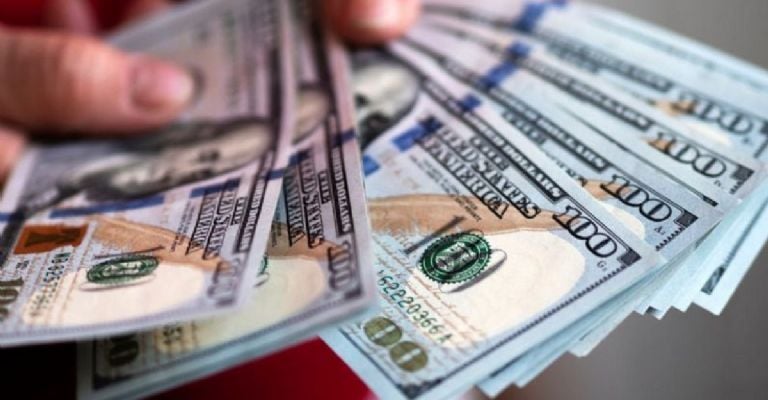 In general, the movements of the exchange rate in the government of Alberto Fernández are repeated with the same logic. December is not a month of exchange pressure, but it is inflationary since people need pesos to close the year. The exchange problem is mainly found in the months of January, February and March”.

Finally, the specialist added that towards the end of September and especially October, the government should have accelerated the devaluation of the peso, which translates into a rise in the official exchange rate. Since he didn’t, he Central Bank will devalue this month more than inflationbut the blue will “complicate”, he added.

World Cup Qatar 2022: France did their homework and thrashed Australia

“He would have called her”: they gave more details about the alleged fight between Flor Vigna and Nico Occhiato

Obesity and overweight? By 2030 they will affect 70% of the population

Boca-Aldosivi: Time, TV and formations for the Professional League

The Sambil of La Candelaria or fatal arrogance