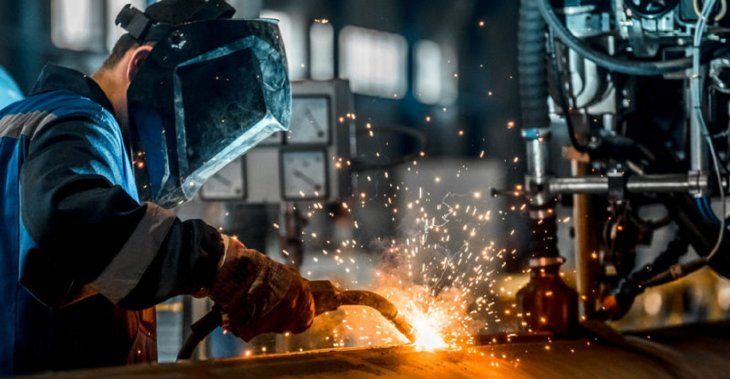 At the meeting, which lasted four hours, Massa said: “We have to work together, but that implies everyone’s responsibility.”

“There cannot be situations that stop the production of our companies or abuses of those entrepreneurs who receive benefits from the State,” the minister completed.

After the meeting, and through his Twitter account, the official stated that met “with the UIA to discuss the most important issues on the national production agenda. These include guaranteeing dollars for intermediate goods, finding a fair price scheme and working to increase competitiveness.”

“Formal production and employment in Argentina are the challenges that we share, and those that we committed ourselves to face in a joint and coordinated manner,” added Massa.

Funes de Rioja, for his part, agreed on the need to work together with signs of “certainty, trust and consultation”. “We believe that there should be agreements on State policies. On this issue, the primary responsibility lies with politics and we are willing to accompany and dialogue, as always, but we do not get involved in functions that do not correspond to us,” said the head of the UIA to the press after the meeting with Massa.

Regarding the import of inputs, Funes de Rioja stressed that “there is the political will” to resolve specific issues that affect the sector.

The evolution of industrial activity, the UIA’s proposals to promote productive investment and exports with added value, were also part of the dialogue.

The representatives of the manufacturing entity and the economic team agreed that the productive sector is a “key player” in generating economic, productive, social, federal and sustainable development.

“The industry can and wants to provide solutions for Argentina to grow and develop. That is why we need to work to overcome the bottlenecks and difficulties that today generate uncertainty. We need to agree on an agenda that values ​​industrial assets to respond to the country’s challenges and difficulties”, said Funes de Rioja. The UIA did not miss the opportunity to warn of the difficulties that arise regarding the payment of the Profit Advance, which “affects the working capital”, as well as the discrepancies regarding the advances of a new fiscal consensus, particularly due to eventual increases in taxes and rates.

Regarding imported inputs, they discussed the need to articulate the actions of the Ministry of Commerce and the Central Bank that allow generating certainty regarding the acquisition of intermediate goods.

After the meeting, De Mendiguren stressed that official data shows that there is no brake on the industry.

“Our priority is to continue growing while the macroeconomic variables are put in order; We are avoiding a difficult situation due to the shortage of dollars, but production is responding and there are almost no suspensions,” said De Mendiguren.

“The data shows that in the July-September quarter of this year, only 51 files were opened for work suspensions and almost none in industry but in commerce and services. From the national government we are working to sustain and increase employment in all activities”, added the secretary. 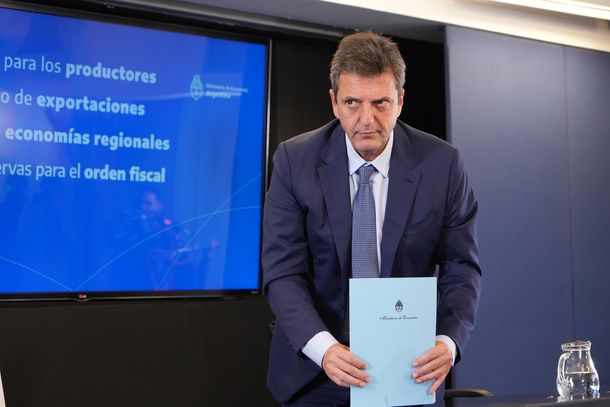 Prior to the work meeting, Massa toured the facilities of the X Industry Center, where different demonstrations of 4.0 technology solutions applied to the production process were carried out.

The X Industry Center is a space designed for companies to learn about digital transformation processes and their positive impact on productivity.

There, the relevance of national policies to be able to leverage and generate that more SMEs from all over the country can participate in the UIA’s Route X program for the adoption of 4.0 technologies was weighed.

Imports of goods from Turkey have decreased by about 10 times

Confirmed to die of tuberculosis a third time; But do not lose, do not lose

One of the most complicated operations. resection of a huge tumor at the National Cancer Center