Martínez Quarta lamented his absence in the Argentine National Team: “Pain and anger” 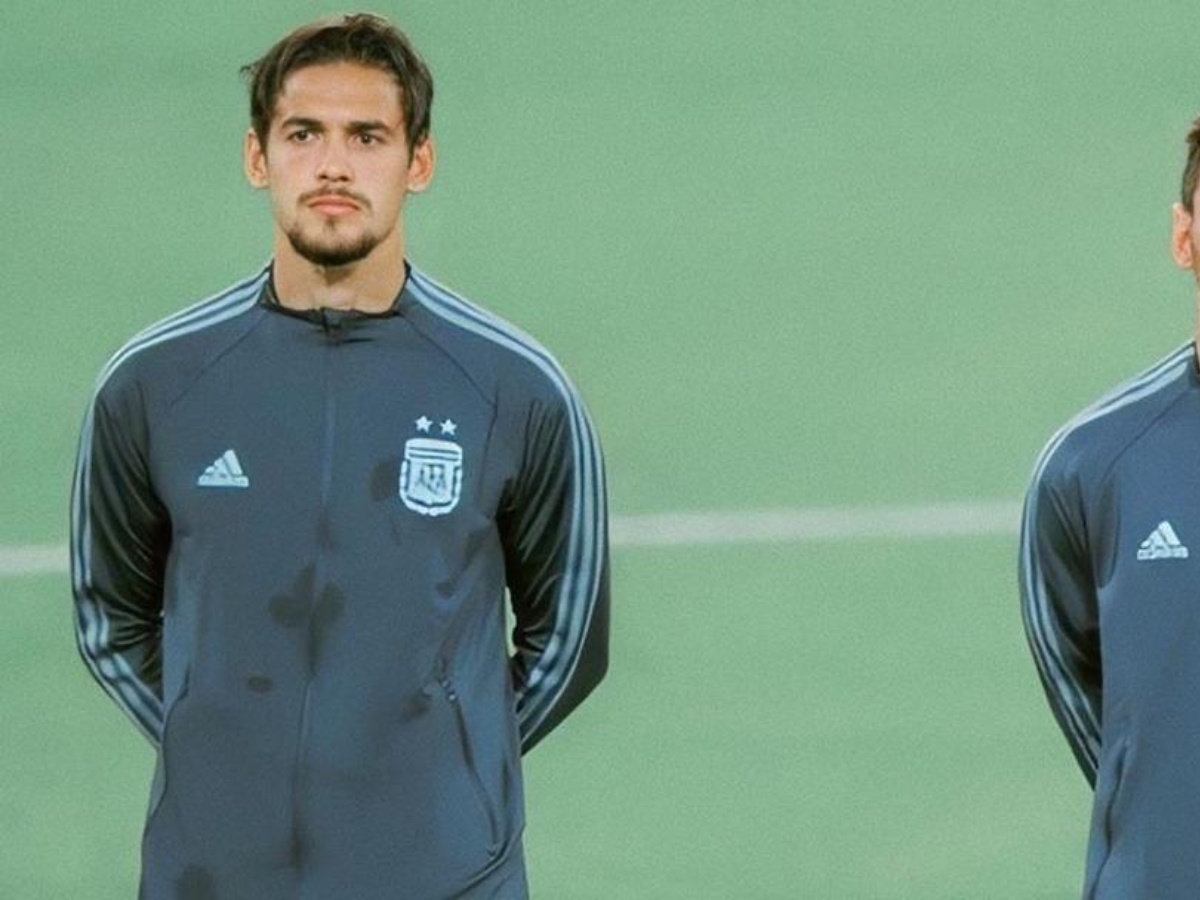 Lucas Martinez Quarta was one of Lionel Scaloni’s fixtures in defending the Argentine National Team, but little by little he was losing ground before the appearances of Cuti Romero and Lisandro Martínez. After having integrated the pre-list of summoned for the tour in the United States, Chino was marginalized from the final summons and lamented: “Pain and anger”.

The former River formed a remarkable central duo with Nicolás Otamendi in much of the Scaloni cycle, but his last performances in the Albiceleste were not the best and the appearance of Cuti ended up marginalizing him. Yes ok Martinez Quarta added minutes in this 2022 with Argentina and was part of the Copa América in 2021, his presence in the World Cup is at risk and having been left out of the tour in the United States was a message from DT.

“Obviously it’s a shame. I feel pain and a little anger because I was on the pre-list and today I have to be out. The coach decided that other teammates were better today and well… it is the decision of the coaching staff and me I only have to keep fighting it. Keep playing here, which is what I set out to do at the beginning without thinking about the World Cup or what might happen. The most important thing is to be able to play here and seek continuity,” he said. Martinez Quarta in Bolavip.

And then he added: «Each coach makes his decisions and they are more than respectable. Me I’m fighting, I’m in orbit I will continue training and looking for the continuity that I am having here in Fiorentina so that it becomes a little easier for me to have a place. Now my head is here and I want to wish the best to my colleagues there on tour. I stayed here training and preparing for what’s to come.”

To finish, the Chino referred to the World Cup list and his possible absence: «It would be a shame for me. Because having been in the process of all the Qualifiers and the Copa América and staying at the door would be a real shame. It depends on me, how I train and how I play. Hopes are always there. I hope God wants me to be. It is the technician’s decision. There are great defenders and God wants me to be there. And if not, I will accompany those who were my teammates until recently and I will encourage the National Team.

WHO: Cases of monkeypox decrease 21% globally