Mario Biondi enchants with Romantic between covers and unreleased songs 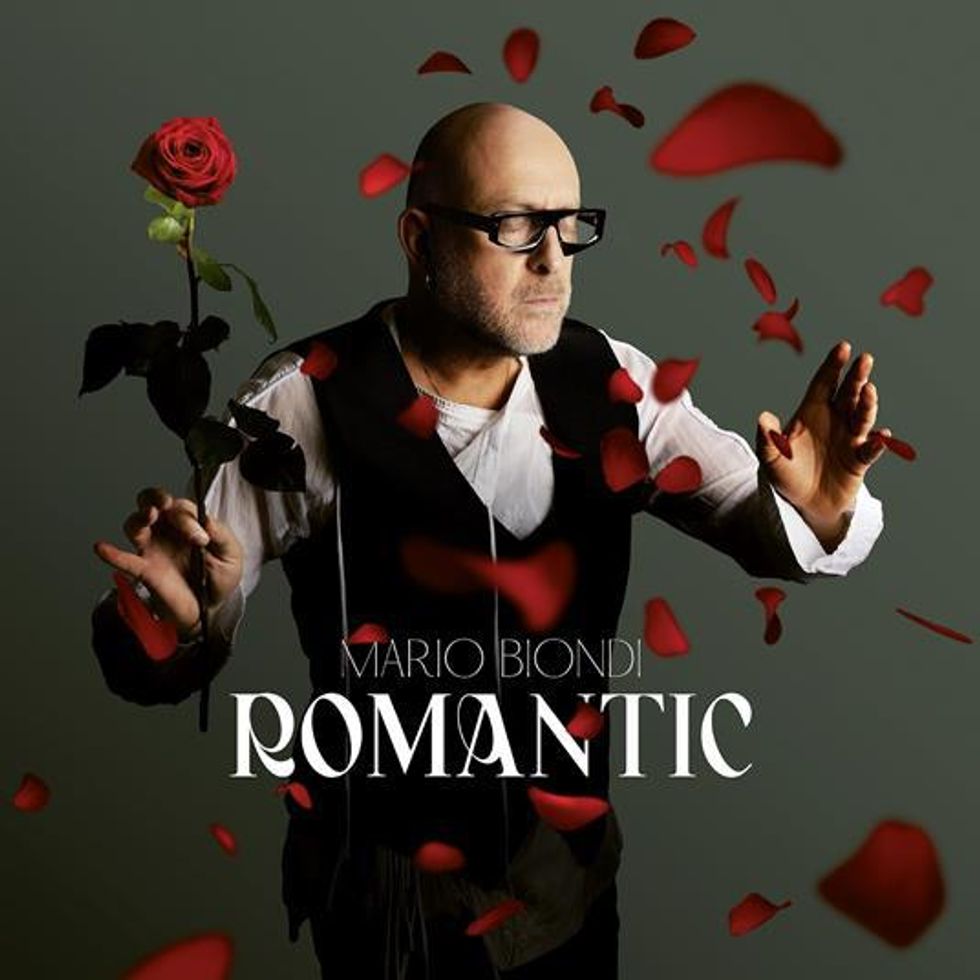 
Over the years he has created his own personal and inimitable world of sound Mario Biondi, a world made up of soul, jazz, funk and groove, of music played by highly talented musicians and choristers. In other words, real music.

Romantic is one of the best records of his artistic trajectory, a successful mix between covers and unreleased songs that opens with a smooth version of The Creator Has a Masterplanthe saxophonist’s classic from 1969 Pharoah Sanders (the original version lasts 32 minutes with Leon Thomas’ yodeling voice). Romantic Song instead it is a splendid 70’s suggestion, a tribute to the sound of Earth Wind & Fire and the Commodores.

Until the last breath it is a great ballad, perhaps the best sung so far by the vocalist from Catania. The melodic line is splendid, not least the interpretation. Bossa nova’s also works You sickness sung in Sicilian, a song from forty years ago, which among the authors includes his father, Giuseppe Ranno, aka Stefano Biondi. Between the peaks of the disc, Loneliness, pure soul funk enriched by a great vocal arrangement. And then, again, the pulsating rhythm and the jazzy nuances of Prisoner and the “disco” mood of What’s your name the 1979 single by Leon Ware, vocalist, composer and co-producer of the album I want you by Marvin Gaye.

And speaking of the legendary vocalist, in this album Mario also wins the challenge of reinterpreting in a slow funk key What’s Going On, a timeless song, still sadly relevant in these days of war (“You see, war it’s not the answer”, reads the original text). The English-speaking version of Take it as it is, the evergreen of Battisti that the vocalist manages to make his own by coloring it with the colors of his voice and his sound. Among the peaks of Romanticthe excellent remake of Would You Believe In Me a great funk-jazz piece by Jon Lucien released in 1973 as part of the Rashida album.

The dates of the Italian tour:

Mario Biondi: the cover of the album

The (very good) state of our Air Force

Schools in Nikolaev banned the use of the Russian language. Propagandist Simonyan offered to take Nikolaev until September 1