Marian Rojas-Estapé: the dangers of screens dominating us 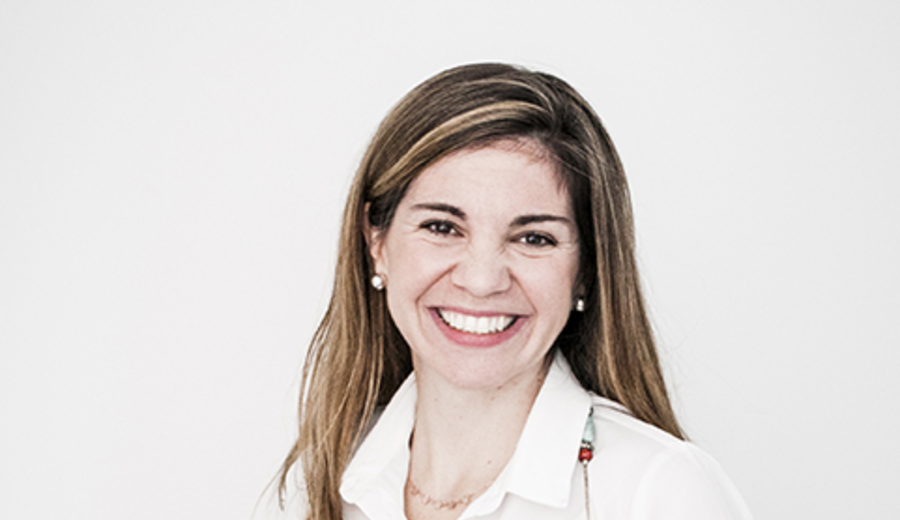 
MADRID (Uypress) Impressive conference by the medical psychiatrist Marian Rojas-Estapé on the relationship from birth with the stimuli that act in the prefrontal cerebral cortex and later in children, adolescents and young people, but even in other generations and the danger that electronic devices dominate us and not us them.

I am a psychiatrist, I graduated from the University of Navarra in 2007 and I currently work at the Spanish Institute for Psychiatric Research (www.ieip.es). After finishing my Medicine degree, I chose to collaborate in a solidarity project in Cambodia that would end up changing my life in many aspects. There I worked at the Somaly Mam Foundation, AFESIP, helping girls from brothels who had been sold to sex trafficking networks since they were little. I entered the brothels to better understand the history of these young women and since then I have been collaborating with Somaly to help prevent sex trafficking. Likewise, I helped in an exceptional NGO, “For the smile of a child”; The work they do to get children out of the Phnom Pehn dump and give them an alternative in education or training to get ahead is spectacular. There I discovered, even more so if possible, my vocation for Psychiatry. I helped and learned as much as I could by performing therapy on those girls who had suffered severe trauma and discovering suffering in the closest way. I have always been interested in solidarity projects, which is why during my degree I traveled to the United States and worked in a school in the Bronx (New York), teaching girls from that marginal neighborhood. I have thousands of adventures…and everyone who knows me knows that wherever I go…”things happen to me”, because I get involved with my head and my heart. I dig and study to get to the bottom of the mind and understand optimism, the brain, stress, and happiness and well-being. I deeply believe in a sense of humor and in the need to practice optimism.

During 2012 I spent a season working in a London Hospital, delving into the field of somatization with top-level professionals, this is one of the most interesting topics today.

US Chargé d’Affaires Christina Quinn arrived in Kyiv. The US Embassy is not reopening yet.