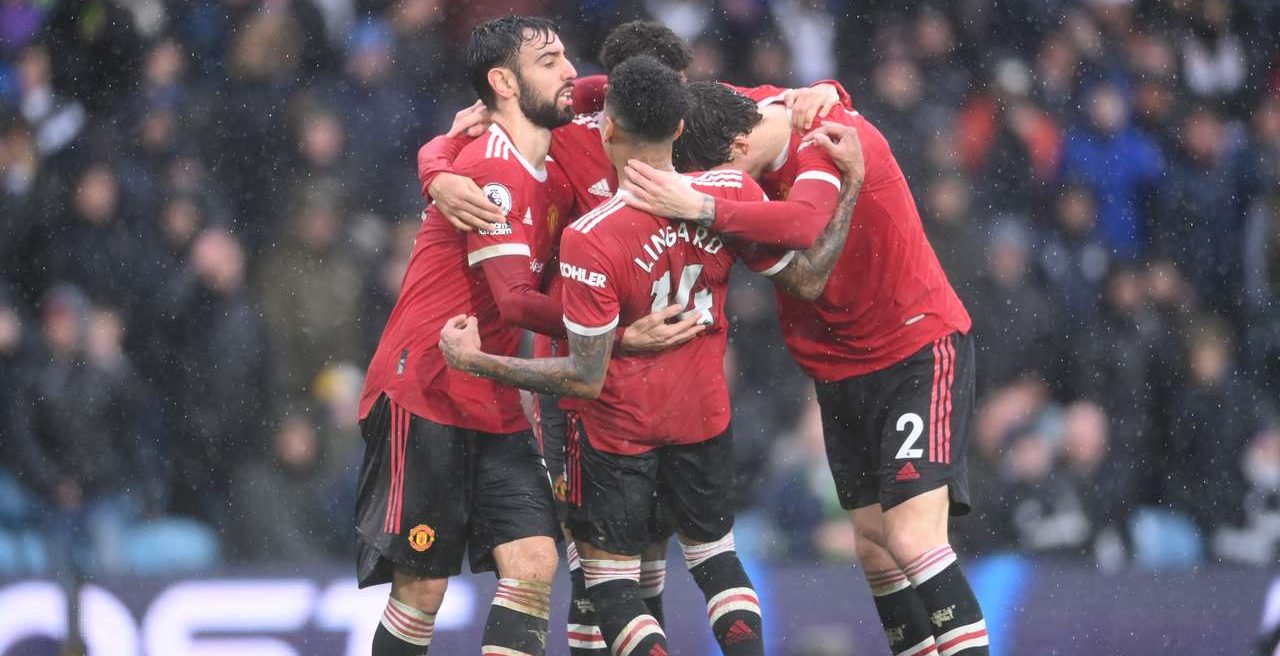 
Manchester United is not having a good season at all and is risking participating in the next edition of the Champions League. In fact, the only target the Red Devils are fighting for is fourth place in the Premier League standings, which is four points away.

Club executives have meanwhile begun the search to find Ralf Rangnick’s replacement for the team. The German coach, as it is known, will leave the coach’s place to take that of advisor within the club.

Sky Sports has announced that Manchester United is evaluating four names for next season. The names on the list of leaders of the English club are those of Mauricio Pochettino, Erik ten Hag, Julen Lopetegui and Luis Enrique.

The absence of Thomas Tuchel stands out, who may leave Stamford Bridge due to the difficult situation in which Chelsea finds itself due to sanctions imposed by the English government.

Overdosing on vitamin B6 supplements; 86-year-old lost ability to walk

Coria’s explosive testimony: the alleged robbery that uncovered everything, the profile of the clients, the sexshop and more

ANGELO INDICATED ENTERING THE COOPERATIVE 6? He said only one thing: The contract is signed!